US: Elon Musk’s deal to buy Twitter seems to be in trouble, the company made these serious allegations

by Sandhya Hirani
in Latest News, Technology
Reading Time: 2 mins read
0 0
A A 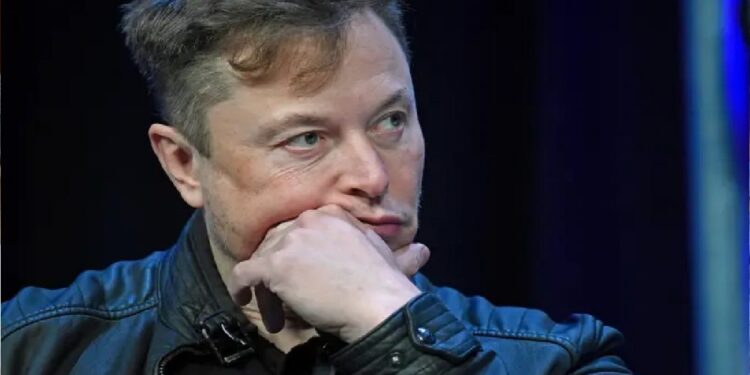 Washington. Trillionaire and Tesla CEO Elon Musk’s deal to buy Twitter appears to be in jeopardy. Musk recently said that he had stopped the deal after Twitter gave false information about fake users. Now Twitter has accused Musk of breaking the non-disclosure agreement with the company through his tweets. Whereas, the company’s CEO Parag Agravas has also indirectly targeted Elon Musk. Elon Musk himself has revealed that Twitter’s legal team has told him that disclosing random sampling to detect fake users is a violation of the non-disclosure agreement.

Musk had said earlier on Saturday that he would conduct a follower check to find out fake users. For this a random sample of 100 users will be taken. This shows how many are fake out of every 100 users on Twitter. Earlier, a media report claimed that most of the followers of Musk’s Twitter handle are fake. It was said by audience research tool SparkToro that celebrities use fake and bot handles to increase the followers of their handles. For this, the company had taken random samples and after that the report was issued.

Also Read  Know why #ShameonGrammy and #ShameonOscars trended on social media, Lata Mangeshkar has a connection

Elon Musk has about 93 million followers on Twitter. Out of this, about 6.17 crore is being said to be fake. On the other hand, after stopping the Twitter purchase deal, the company’s CEO Parag Agarwal also came out against Elon Musk. He wrote that a lot happened in the last several weeks. I focused on the company and never said anything publicly. However, now I will do so. Parag said that we announced a change in the top leadership and operations of the company. Change is always difficult for everyone. During this some people are saying why would a ‘Lame Duck’ CEO make this change. There is a short answer to all the questions. I am hopeful that when the deal is finalised, we need to be prepared for all situations. I’ve always done what’s right for Twitter. I am responsible for the leadership and operation of Twitter. Our job is to make it stronger every day.

Also Read  UP News: On the occasion of Eid-ul-Fitr, UP created new history, not for the first time, Eid prayers on the streets

This plan of Maruti will surprise, Tata, Hyundai in trouble, new information surfaced