New Delhi. Imran Khan, the former Prime Minister of Pakistan, is often in the discussion about his strange statements. Sometimes Imran says something by which he himself becomes a laughing stock of people by showing his ignorance. Now once again a video of former Pak PM Imran Khan is going viral. In this video, Imran Khan told such a lie in the gathering, hearing which everyone started laughing. Now this video of Imran Khan is becoming increasingly viral on social media as well. People are also making fun of him after watching the video.

MashAllah @ImranKhanPTI after ransacking geography of the world now trashing mathematics.. Just imagine he is the leader of so called “literate people” pic.twitter.com/XRcuvyWhkp

In this video clip going viral on social media, Imran Khan can be heard saying, ‘How can we give justice to the people. You think that the population of Pakistan was four hundred million. When Pakistan was created, its population was 400 million. 22 crore today. Just then, a person present on the same stage says ‘Forty crores not forty lakhs…’ Hearing this, Imran starts saying that ‘No-no 40 crores’. 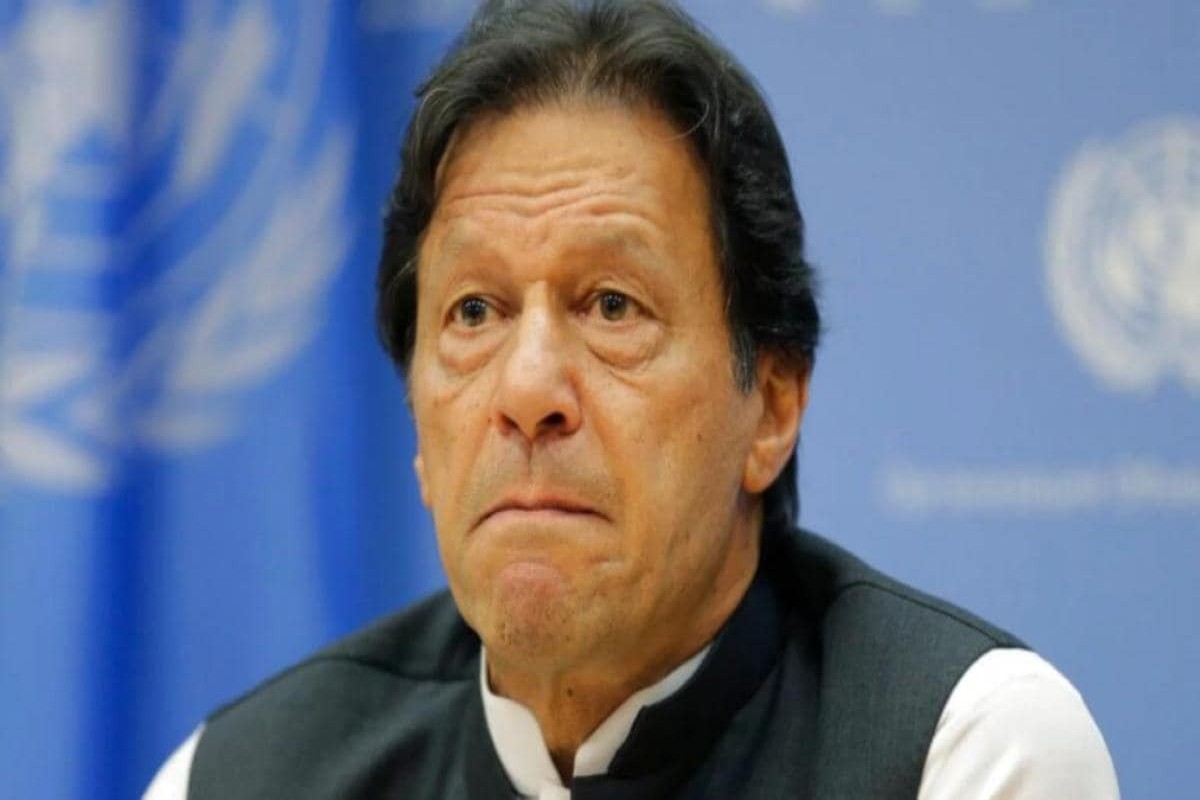 Imran Khan has insulted himself many times

This is not the first time that Imran Khan has come in the discussion about any of his statements. Earlier, he has compared himself to a donkey. Before this, he has also told Germany and Japan as neighboring countries. Once Imran Khan surprised everyone when he called Osama bin Laden a martyr.