New Delhi. They used to be a thing of history, when it was said that India was backward in terms of technology. Today no one can hold hands in India in terms of technology. India has no match in the world of technology today. Not only us, but the CEO of Bharat Enterprises, Sunil Mittal himself has accepted this. He said that keeping in mind the way Mukesh Ambani has worked towards increasing his speed, other telecom industry has also been forced to increase their speed. Let us tell you that he has said the above things on the occasion of the launch of 5G.

Now we have come to the turning point. Now we have come a long way in terms of technology. Although, a few years ago, the rural area was lagging behind in technology, but now this shortcoming has also been filled. This has given a new energy to the country. He said that earlier there was a shortage of energy in our country due to its absence, which has been fulfilled now. He said that wherever I go, I meet a lot of people and I see in the lives of all those people that technology has made a big impact. 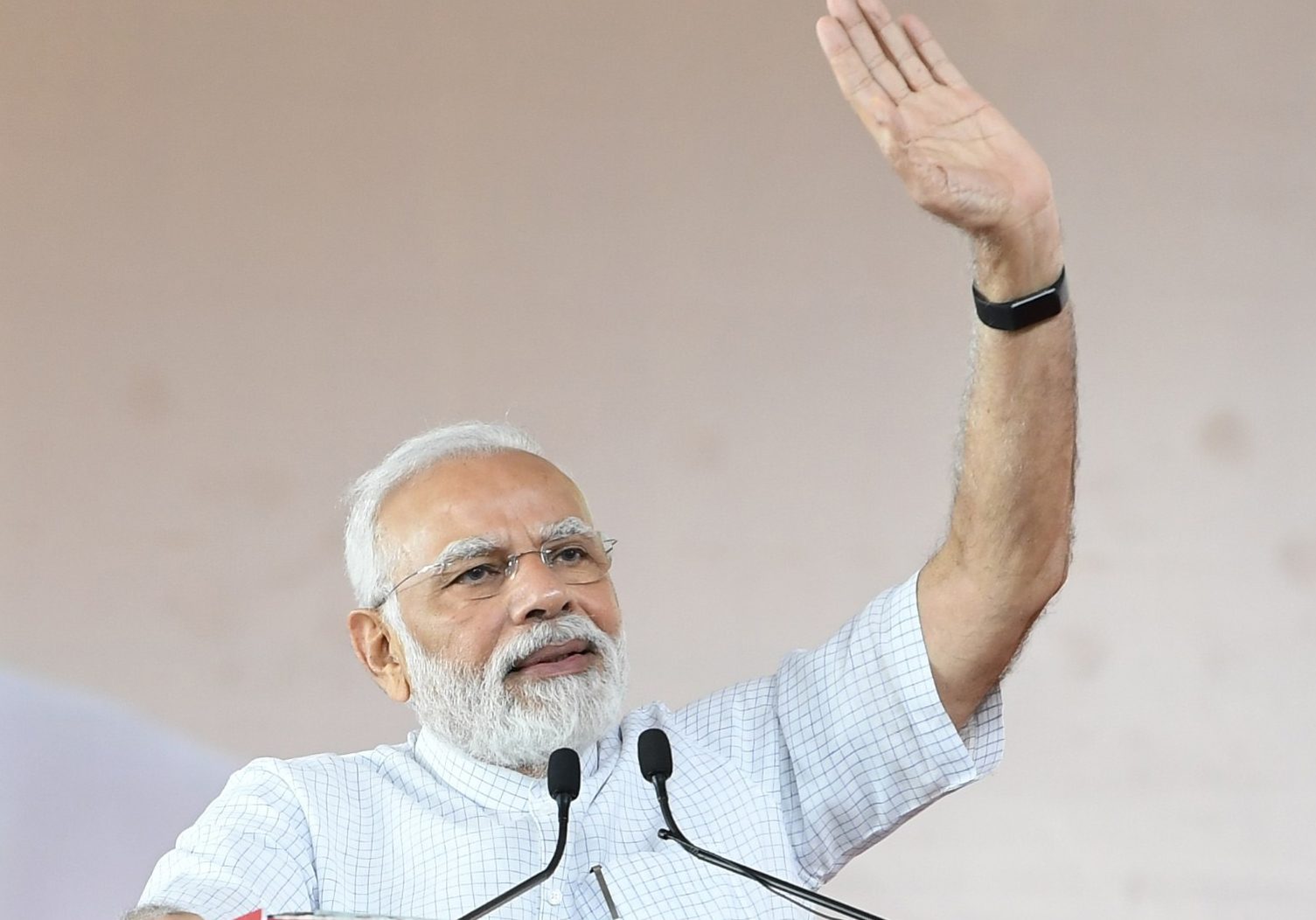 He further said that although the previous governments also did remarkable work in the direction of taking the country forward in terms of technology, but the kind of work done by Prime Minister Narendra Modi, it is commendable in itself. It can hardly be described in words. They didn’t stop there. He further said that I have seen very closely how Narendra Modi, during his tenure as the Chief Minister of Gujarat, has connected various villages with technology, which has contributed significantly towards increasing the country and the state in terms of development. However, what is your reaction after reading the above article? Don’t forget to tell us by commenting. Till then, keep reading to be aware of all the big news of the country and the world. anytv.com