When the principal took him out of the school, the student shot him, know the shocking case

by AnyTV
in Latest News, Regional
Reading Time: 2 mins read
21 0
A A 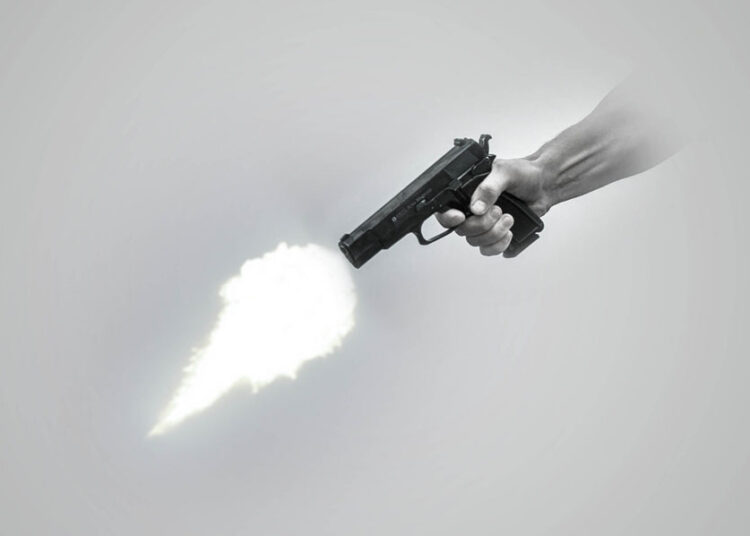 A surprising case has come to light from Dholpur, Rajasthan. Here a student attacked the principal of his own school with a gun, because the principal had expelled the student from the school for having fun. Due to expulsion from the school, the student had fired three bullets one after the other on the principal with his country-made pistol. However, fortunately, the life of the principal was saved.
Due to the whole accident, there was a stir in the school and the surrounding area. The principal had somehow saved his life by hiding under the table, then as soon as the gunshots came, other teachers came running there. However, by then the accused student had fled from there. In the whole case, Principal Bhagwan Tyagi had filed a case of murderous assault against the 10th student. The principal told that even before this he had come to school once with a sword, although at that time he had resolved the matter by calling his family members.
Please inform that the student used to study in Keshav Vidya Mandir School located in Sadar police station area. At the same time, Principal Bhagwan Tyagi said that he used to study in class 10 in the school till a year ago. Many teachers had complained about his nuisance. We tried to explain to him, but he did not improve. After this he was expelled from the school after cutting the TC. After 4 days, he reached school with a sword. During that time, we had called the family members of the student and left him after explaining. As soon as the case was registered against the accused, the police started searching for him and also found him. The pistol and cartridges have been confiscated from the accused by the police. Police say that before this the elder brother of the accused is also absconding due to the firing, which is being searched.

Viral Video: This bridge suddenly broke down and got washed away in the flow of water, many people were carried away, a scary case came to the fore

Was forced to go to school after selling soap, today the biggest villains in the industry are known. read gulshan grover struggle story from book bad man | AnyTV News

Kangana lashed out at Alia for her ‘Kanyadaan’ ad, stop mocking Hindu rituals