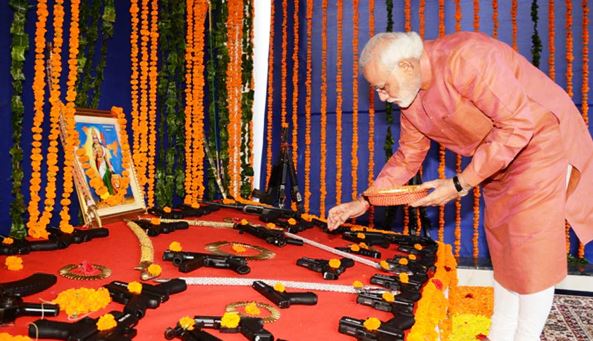 New Delhi. This video of full 2 ​​minutes 6 seconds is currently making a lot of headlines on social media. Whoever sees this, only this video is busy watching. Now why not even busy…the video that stood for PM Modi…that too in 2009…when Narendra Modi used to be the CM of Gujarat. The UPA government was dominant at the Centre. The condition of BJP was not such that at that time it was even thought that BJP would return to the center at some point, but times changed and politics too. Then came the BJP in the center and Narendra Damodardas Modi was seated on the Prime Minister’s chair. Now after reading all this, you must be thinking that why is there a flood of thoughts on all these issues all of a sudden? What is the matter after all? Let me tell you something openly. So let’s know the whole thing.

Actually, for the last few days, some old stories of PM Modi are being liked by the people on Twitter, sometimes in the form of videos and sometimes in the form of pictures. At the same time, through these pictures and videos that have come to light through Twitter, Prime Minister Narendra Modi’s vision of India and the vast form can be well understood. Now in the meantime, a video of PM Modi is becoming increasingly viral on Twitter, in which PM Modi is making public aware of the difference between ‘shastra’ and ‘shastra’ on the occasion of Dussehra. In the video, on the occasion of Dussehra, PM Modi is seen explaining in detail about the change from the manufacture of the weapon. Let me tell you, this video is from the year 2009, when Narendra Modi was the Chief Minister of Gujarat.

“In the history of mankind, only India has preached ‘Shaastra’ on the war field while wielding ‘Shastra’ in our hands!”

On #Vijayadashamilisten to PM @narendramodi explain how India’s weapons policy is guided by its scriptures, which forbid their misuse.

In this video, he is underlining the importance of weapons from modern to ancient India. Keep in mind that right now this video of him is going viral very fast. On which people are seen giving their reaction in different ways. Now in such a situation, as a reader, what is your opinion on this video? Don’t forget to tell us by commenting. Till then, keep reading to be aware of all the big news of the country and the world. anytv.com