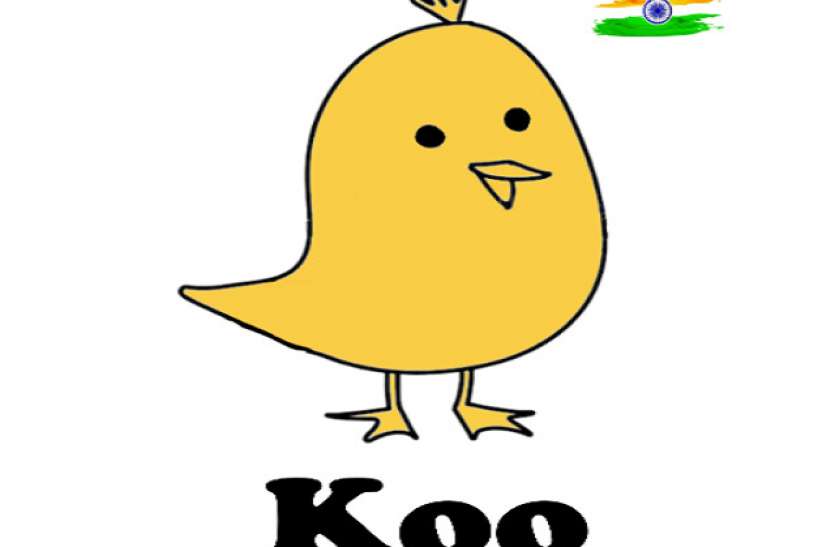 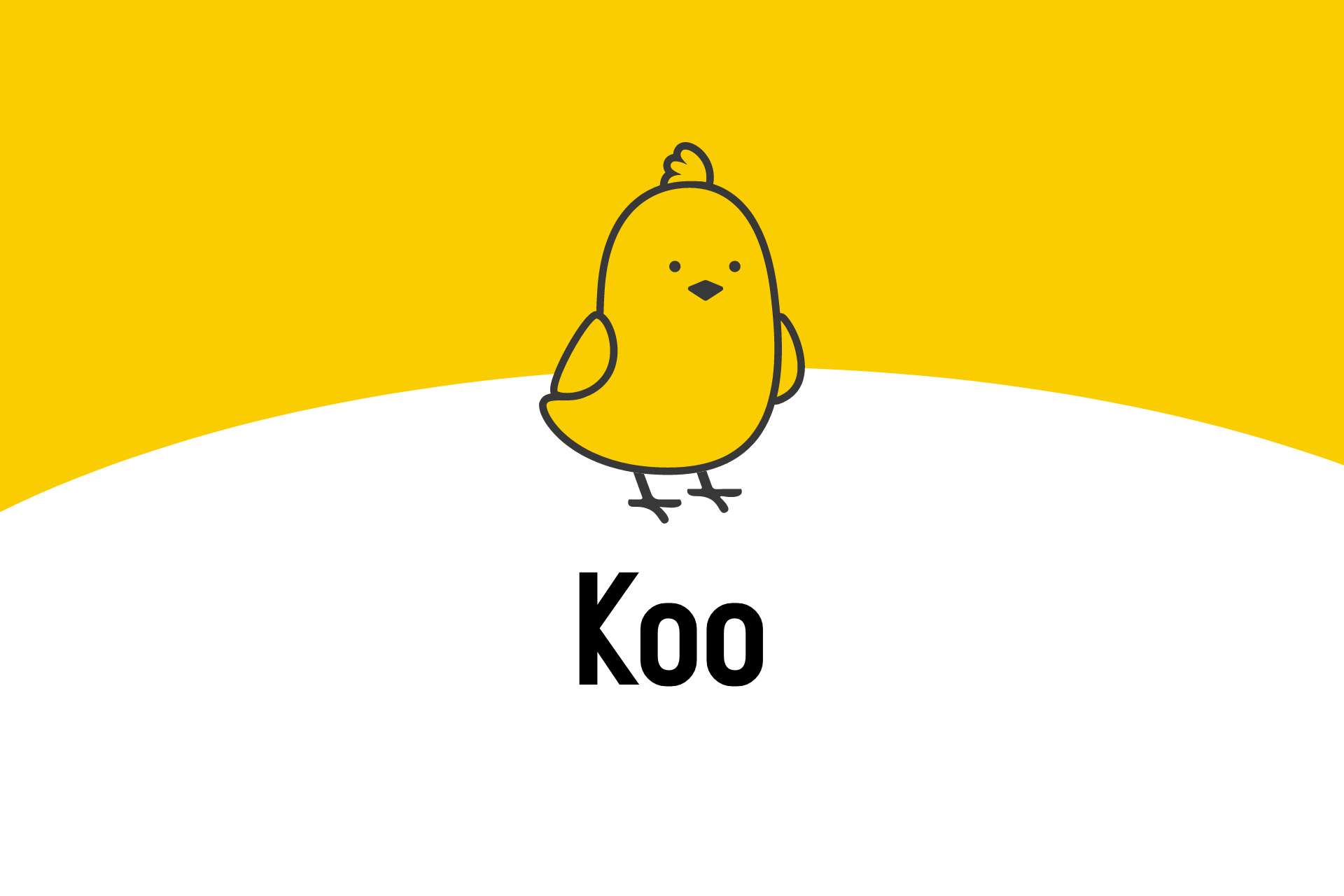 Although Ku is made in India and specifically for the people of India, it is available for use worldwide.

Being a global platform, there is an option of English on Ku, but along with it there is also an option of Hindi. But the special thing is that the option of regional languages ​​of India is also available on this platform. Currently, Kannada, Tamil, Telugu, Bengali, Marathi, Gujarati and Assamese language options are available on this platform. Soon Punjabi, Malayalam and Oriya language options will also be added to it. With the options of Indian regional languages, Ku has become a platform for conversation in these languages. Out of 10 million users of Ku, about 50% i.e. 5 million users talk in Hindi. Apart from this, due to the presence of regional languages, people get a new social media experience. With this option people can openly talk in their own language.
A spokesman for Ku said that most of the Indian people speak in native languages. Because of this, he gets out of the discussion of social media, which is mostly in English. In such a situation, Indians who are comfortable speaking their mother tongue on Ku can openly converse in their preferred language. He further added, “Koo has created a space where Indians, who are comfortable speaking their mother tongue, can express their thoughts and ideas freely. The platform enables users to speak in the language of their choice and be assured that A large part of their community understands the context without having to explain it. Ku wants to bring people and communities together by using language as a uniting factor.”

ALSO READ  After all, why Nawazuddin Siddiqui said goodbye to the OTT platform? Know what is the reason

Most use of Hindi language

Hindi is the most spoken language on Ku. Social issues, political views, gossip related to Bollywood, news about sports, current affairs, festivals, festivals and statements of leaders are discussed in Hindi. Based on a research, on average, the number of Hindi posts on Ku is almost double the number of Hindi posts on any other social media or microblogging site. The Chief Ministers and other leaders of many states use only Hindi for posting, due to which discussion on their posts is also done in Hindi. For example, Uttar Pradesh Chief Minister Yogi Adityanath and Rajasthan Chief Minister Ashok Gehlot only post in Hindi. Along with this, Hindi users on Ku have increased by 80% in the last 4 months. According to research, Internet users in India can reach billions in the coming 5-6 years and users of Indian languages ​​can also grow faster on the Internet than English users.

Ku’s interface is similar to that of Twitter. At the same time, there is a similarity among their people that both are birds. However, Ku’s bird is yellow and Twitter’s bird is blue. Ku is available on Android, iOS and web platforms.

Many politicians and celebrities are also joining Ku

Seeing the growing users of Ku in India, many politicians and celebrities are also joining Ku now. By doing this, Ku also gets promoted, due to which many new users join this social media platform. On Ku, politicians can share their political opinions, while celebrities can share their updates with their fans. Recently, West Bengal Chief Minister Mamata Banerjee’s party All India Trinamool Congress has made its official account on Ku. After this, Tej Pratap Yadav of RJD has also joined Ku. Similarly, Bollywood actors Tiger Shroff, Kriti Sanon and Shraddha Kapoor are among the Bollywood stars who have recently made official accounts on Ku.

ALSO READ  Telegram became rich due to the shutdown of Facebook, the number of downloads on the Play Store crossed one billion

Ku’s popularity in the future

Due to the gradually increasing use of Ku, the popularity of Ku can increase rapidly not only in India, but also in the world. See also – Video: Popularity of Koo even in the midst of controversies, became the top free app

This cheap SUV from Mahindra has been ruling the market for two decades, more than 13 lakh people bought it and it is still number 1 | Mahindra Bolero Best Selling SUV from Maker Rulling Road after 2 decad | AnyTV News

Four including the journalist of the team that went to save the elephant in the river lost their lives, the video went viral

When Madhuri Dixit herself had done a scene with scissors, the director was called. madhuri dixit forced director to cut her scenes in sanju movie | AnyTV News News