by Bhargav Mehta
in Gadgets
Reading Time: 1 min read
1
A A 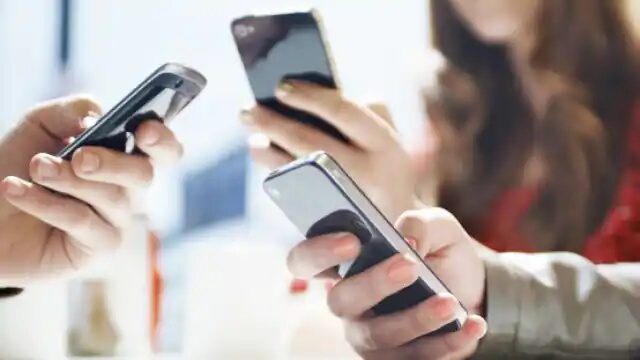 The Indian Computer Emergency Response Team (CERT) of the IT Ministry has issued a new alert for Android operating system users. This high alert is for users of Android 10, Android 11, Android 12 and Android 12L. According to the advisory, several Vulnerabilities have been described in the operating system that can be used by anyone to obtain sensitive information.

Many issues on Android have been made more difficult to exploit by enhancements in newer versions of the Android platform. This is the reason why Google keeps asking all users to update to the latest version of Android where possible.