Error in AppGallery of this brand: Users are getting free paid apps

by Bhargav Mehta
in Gadgets
Reading Time: 2 mins read
1
A A 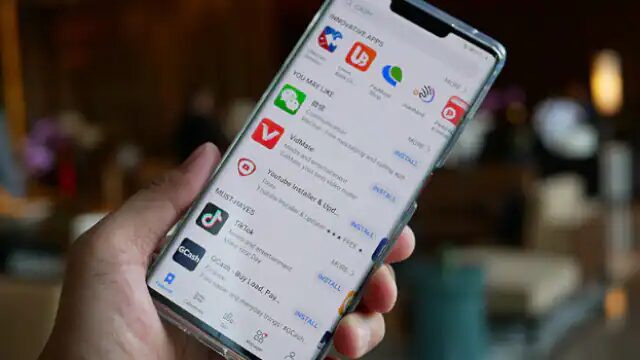 How about if you can get expensive subscription apps (ie paid apps) to download for free. Perhaps you will not let such an opportunity pass by. Actually, users of a popular smartphone brand are getting paid apps to download for free. We are talking about Huawei, which is once again in the headlines. If you follow the tech industry, then you probably know that Huawei has been in the limelight in many cases in the past as well. The company was subject to a US trade embargo in May 2019, which barred it from working with some of its long-term partners, including Google. This means that Huawei phones cannot access Google services like Play Store. Therefore, the company had to create its own “AppGallery” as an alternative to the Google Play Store. However, now a report claims that AppGallery is facing a glitch that allows users to download paid apps for free.

This vulnerability/glit has been discovered by Dylan Roussel. They found that the API of Huawei’s AppGallery does not provide any security for the app application. It is reportedly possible to get a genuine APK download link for premium apps without paying for it. To make sure it wasn’t just a problem with one particular app, Russell tried downloading multiple apps and he was successful each time. However, one of the games he downloaded had license verification, which he failed to pass.

Also read- The world’s smallest and lightest earbuds have arrived, will last for hours even on a 5min charge; price is only

Even after 13 weeks, the defect is the same.

Russell also emailed Huawei and informed them about the issue and offered 5 weeks to fix it. It’s been 13 weeks now and the vulnerability still remains. Hence, he decided to disclose it publicly.

Huawei’s ignorance can have a serious impact on the earnings of developers who have published their apps in Huawei’s AppGallery. Not only this, this issue also invites app piracy. Attackers can exploit the API to download a large number of premium apps without even visiting AppGallery. If you are an app developer with a paid app published in Huawei’s AppGallery, it is recommended that you implement additional means of protection to your application via DRM, such as the AppGallery DRM Service.