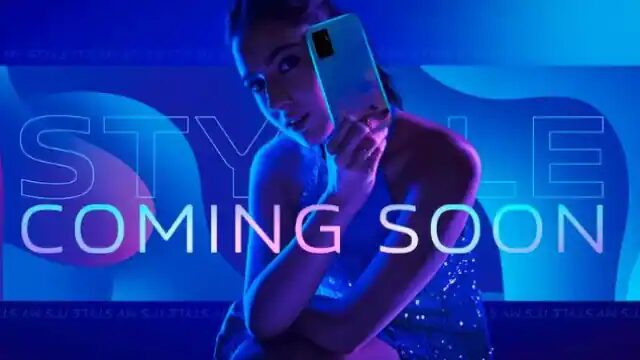 There is good news for the users waiting for the India launch of Vivo Y75. The company has teased the India launch of this phone with its official Twitter handle on Tuesday. Vivo teased the phone launch by posting an image and video. It is being speculated from this tweet that Vivo Y75 will be a smartphone with slim profile. Looking at the teaser, it can be said that the company is going to offer triple camera setup and pill shape LED flash in the rear of the phone, which will be housed in a rectangular module.

The phone can come with these features and specifications

No official information has been given by the company about what features and specifications the phone will come with. However, tipster Paras Guglani has shared the alleged features and specifications of this phone in a tweet. According to Guglani, this will be a 4G phone, which will work on Funtouch OS 12 based on Android 11. It is being told that the company is going to give an AMOLED display with Full HD + resolution in it.

The phone can come with 8 GB real and 4 GB virtual RAM. As a processor, it is expected to get MediaTek Helio G96 chipset. For photography, an 8-megapixel ultra-wide angle lens and a 2-megapixel macro lens can be given in the rear of the phone with a 50-megapixel primary camera. At the same time, a 44-megapixel front camera is expected to be available in the phone for selfie.

To give power to the phone, a 4050mAh battery can be given in it, which will support 44W fast charging. This handset can come with in-display fingerprint sensor. For connectivity, options like Dual Band Wi-Fi, Bluetooth 5.2 and 3.5mm headphone jack can be found in the phone.