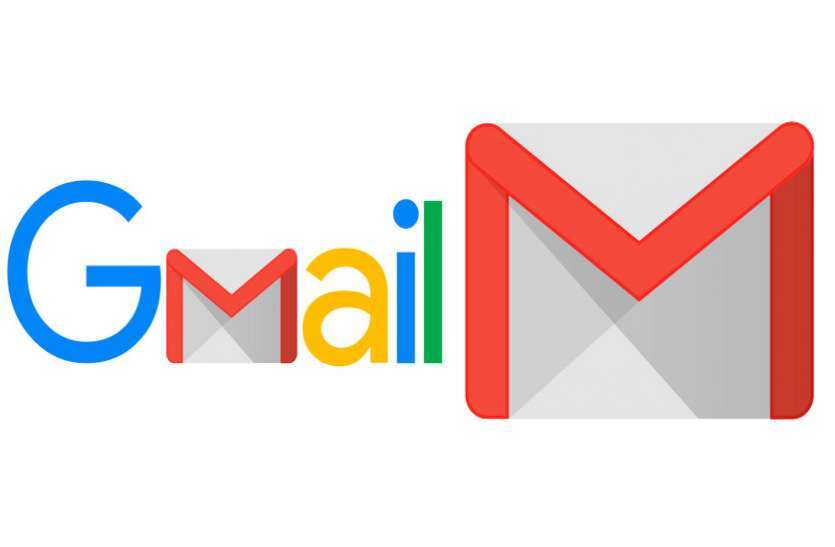 New Delhi. Gmail Down. Recently, users had to face problems due to the downing of social networking platforms Facebook, WhatsApp and Instagram. At the same time, people are facing problems in using Google’s email service Gmail. According to the information, Gmail is closed in many parts of India today. As a result, users were unable to send or receive email.

Due to this people are complaining about it on Twitter. At present, no information or clarification has been given by Gmail as to why users are facing this problem..

Also read: First call made from BSNL, IT Minister made a big claim

ALSO READ  Good news for PF account holders, interest money will come in the bank before Diwali, check this way

It is worth noting that recently Facebook, WhatsApp and Instagram were down for about 8 hours. This caused a lot of trouble to the users. At the same time, the company apologized for the inconvenience caused to the users and after about 8 hours the service could be fixed.