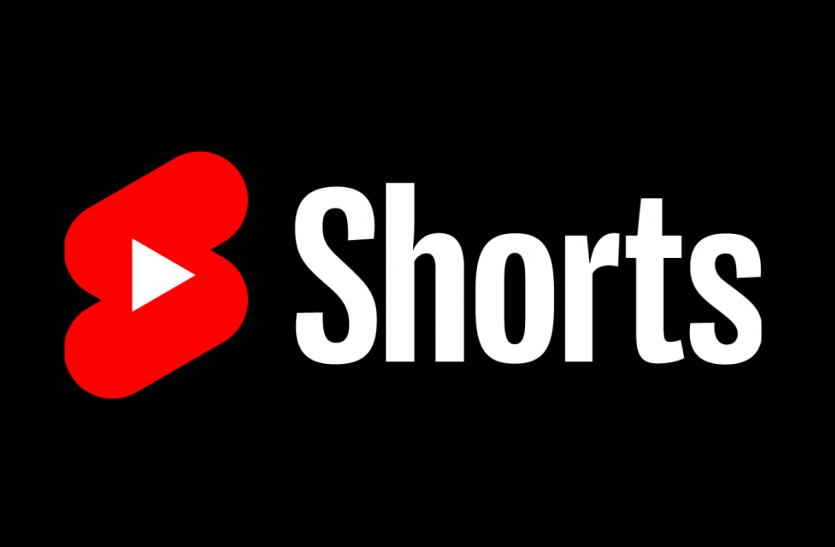 Information can be heard in a loud voice
Let us know that the company gave information about many other features and updates in the seventh edition of Google for India event. In this event, which took place through virtual medium due to Corona epidemic, it was told that the company is going to bring a feature in India soon, which will improve the experience of searching anything on Google. Due to this feature, users will be able to hear the searched information in a louder voice.

ALSO READ  Internet Shutdown: If you are troubled by netbandi, then do this work

Information will be available in five languages
Google Search Vice President Pandu Nayak said that users will now be able to listen to the search results in five different languages ​​with louder voice. Let us tell you that a large number of people feel more comfortable listening to information on Google search, keeping in mind their convenience, the company is bringing this global first feature.

This feature is beneficial for people
It was told that under this feature you can ask Google Assistant to read the search results. This feature will prove to be very beneficial while driving. Google says that this feature of the company is useful for those people whose eyes are damaged due to some reason.

ALSO READ  When singer Mika Singh's car, going with Akanksha Puri, got damaged, then fans gathered like this (Watch Video)

Along with this, now users will also be able to book slots for corona vaccination on Google. Google has made an announcement in this regard in the program. Along with this, updates have also been given for Google Search, Gmail, Google Drive and other Google apps.

Viral Video: Internet was convinced of this person picking up the sack from the handcart, you also see its unique style 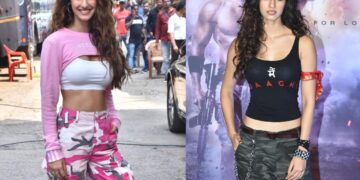 Disha Patani is one such actress of Bollywood, who is most discussed. Along with her acting, Disha remains in the...

Viral Video: Internet was convinced of this person picking up the sack from the handcart, you also see its unique style 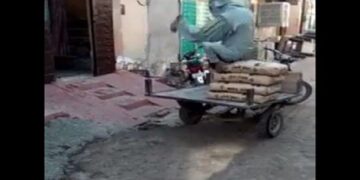 On social media, you can see something funny every day. From laughing to emotional videos, there is a lot of...

These 4 scooter-bikes are ready to make a splash in India, will be launched this December with great features. Upcoming Two-wheeler launches in India in December 2021 | AnyTV News News 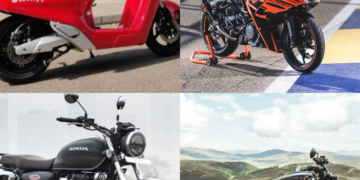 New Delhi. Two wheeler companies of the country and abroad are ready to enter the market with their new scooter-bikes...

Yami Gautam: Always try to make sure my regional pronunciation is correct

How to Find the Best Pet Insurance for Your Dog