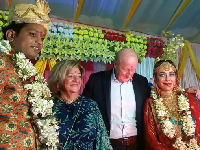 Love knows no boundaries. Love breaks every bond and comes to its destination. One such example has come to the fore. In fact, a young woman from Paris, France and a young man from Begusarai married according to Indian culture according to the customs. With this, the friendship and love of these two foreign lovers got their end in 6 years.
Let us tell you that a girl living in Paris, France had come to Begusarai in Bihar to marry her lover. On Monday, after the completion of their marriage according to Indian customs, a crowd of people gathered to see the foreign bride for the whole day.
This case is of Katahariya village of Bhagwanpur police station area, where Rakesh Kumar, son of Ramchandra Sah, was married to Paris businessman Marie Lori Harel according to the Sanatan tradition. The girl had come to Paris to marry. Not only this, the family members of the girl also came along. Both will return to Paris next week.
ALSO READ  Bihar Police Admit Card 2021: Driver DET admit card will be issued soon, know exam date and pattern
The groom Rakesh Kumar’s father Ramchandra Sahe said that his son lived in Delhi and worked as a tourist guide in different parts of the country. In the meantime, he became friends with Mary, who came to India about 6 years ago. The talks between the two continued after their return from India. Gradually friendship turned into love. Rakesh also moved to Paris about 3 years ago. There he started a textile business in partnership with Mary. Along with the textile business, there was a business of love between the two. When Mary’s relatives learned of this, they approved their marriage.
The wedding was originally scheduled in Paris, but daughter-in-law Marie was in love with Indian culture. She planned to come to India and get married in Rakesh Kumar’s village. After this, Mary came to the village with her parents and Rakesh, where both of them got married on Sunday night with Vedic chants as per the Indian Sanatan tradition. 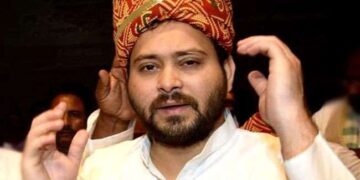 New Delhi. Shehnai is going to be played again at the house of Rashtriya Janata Dal (RJD) supremo and former... 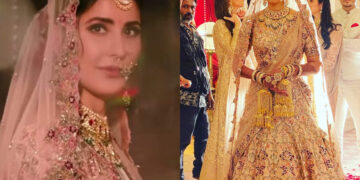 These days many stars are getting married in the corridors of Bollywood. Many famous celebs have tied the knot in... 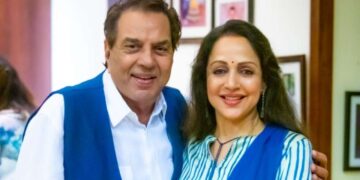 There are more than one beautiful beauties in the Bollywood world, seeing which eyes stop. Many beauties have made a...

Don’t let me live with my wife, send me to jail; The young man troubled by his wife appealed to the police