In front of this song, you will forget ‘Baspan ka Pyaar’, little Rafi sahab is making a splash on social media

by AnyTV
in Top News
Reading Time: 1 min read
0
A A 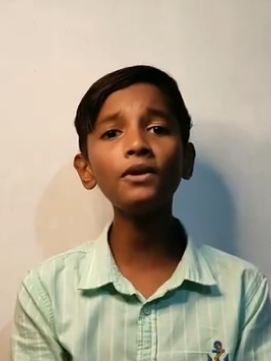 For the past several days, the song ‘Bachpan Ka Pyaar’ sung by Sahdev is becoming quite viral on social media. The song became so trending that Sahdev, who sang the song, was even invited as a special guest on the sets of Indian Idol. Not only this, the famous Indian rapper Badshah also recreated this song with Sahdev.

But now a boy named Ajmal Sinan has also sung a song to compete with this song. People are also very fond of this song of Ajmal. The song is being liked a lot on social media. Ajmal sang Mohammad Rafi’s famous song ‘Baharon Phool Barsao’, which is very much liked by the people.

Let us tell you that Ajmal is very fond of singing and every day he keeps posting new songs on his Instagram account. Which people like a lot.