Revealed in the study: If there is less stress in life then watch ‘Memes’

by AnyTV
in Top News
Reading Time: 1 min read
0
A A 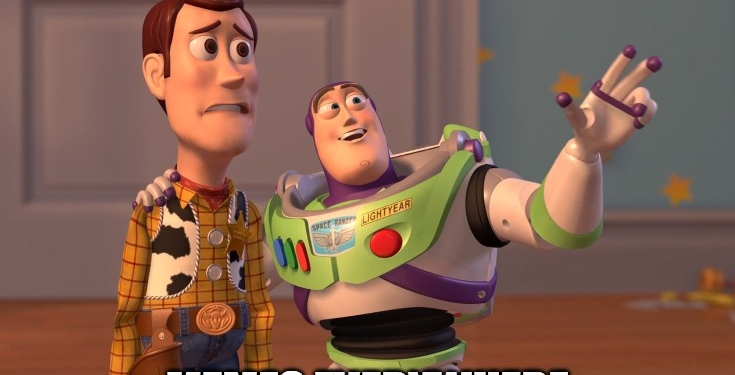 Nowadays social media has become an important part of our life. Nowadays people spend more time on social media and with friends there than in real life. In such a situation, nowadays people take the help of social media to remove stress from their life and for entertainment. Social media is a place where various types of social media memes are created on every situation, every aspect, presenting them as humor in the context of the current discussions. In such a situation, now a recent study has found that memes can be very effective in relieving stress in life.
In a news report published in Hindustan newspaper, it is written that scientists associated with mental health believe that memes and cartoons can have a more positive effect on young patients. According to Penn State University in the US, watching memes can increase positive emotions, which can make us more able to deal with stressful situations like epidemics.
Let us tell you that in our study by the Psychologist of Popular Media, we found that if people see memes then it improves mood, which increases your ability to face situations during epidemics and you feel more confident.
Let us tell you that for this test 748 participants were shown 3-3 images and their reactions were studied. Half of the people were shown memes and the others were shown pictures other than memes. The results of the study showed that the memes significantly increased positive emotions in the participants, compared to the non-memes pictures.