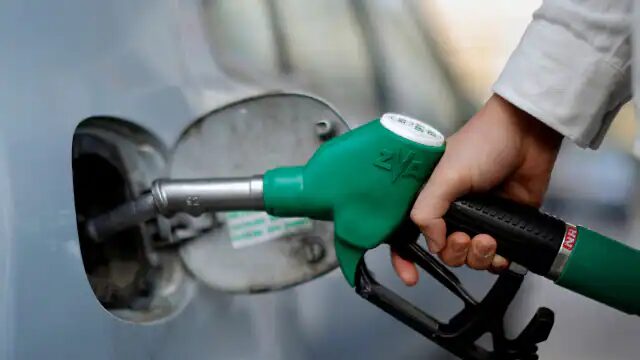 When a child failed in school, he would go home and say.. I did not fail only, after counting the names of ten children, he also failed, he also failed. Something similar was seen in the Lok Sabha today. The pic.twitter.com/MTUrPcR1VY

Meanwhile, Prime Minister Narendra Modi government, which is facing an all-out attack due to the ever-increasing prices, gave Mangalawar a reply in the Lok Sabha on this issue. Petroleum Minister Hardeep Singh Puri said that the oil prices in India did not increase by even five per cent as compared to other countries. Giving the example of other countries, Puri said that in Britain, America, Germany and France, oil prices have increased by up to 50 percent. Hardeep Singh Puri attributed the rising oil prices to the Russo-Ukraine war which is now going on in the sixth week.

Significantly, due to the ever-increasing oil prices, the government is on the target of the opposition. Opposition leaders are making an all-out attack on the government over rising oil prices, in which they are also getting public support. On Tuesday also, oil prices increased by 80 paise. Oil prices have been increased 13 times in the last 15 days. If we calculate the last four and a half months, then the price of oil has increased by Rs 9.2 per liter during this period.