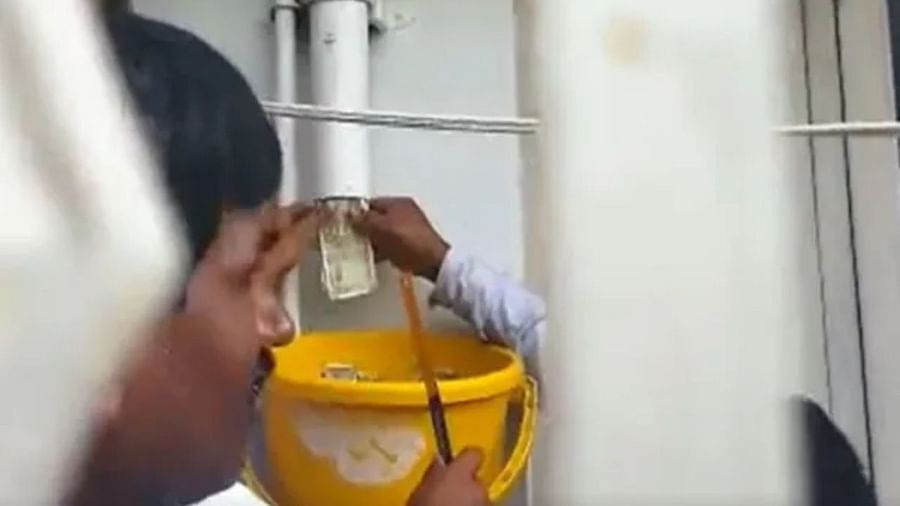 If someone told you that in lieu of water from the pipeline of a house, something came out which is not even possible to imagine, what would you think? You must have always seen water coming out of the pipeline, but we are going to tell you about an incident in which such a thing came out of the pipeline, knowing about which everyone has been blown away. In fact, when the Anti Corruption Bureau of Karnataka raided the house of a PWD engineer, money started pouring out of the water pipe there. Now a video of it is becoming fiercely viral on social media.
Let us tell you that in this video that is going viral on social media, it can be clearly seen that money is coming out of a pipe in exchange for water. The Anti-Corruption Bureau on Wednesday conducted raids against 15 officials of the Karnataka government in connection with the disproportionate assets case. In this raid, a large quantity of gold, cash and property papers have been recovered from 60 locations of 15 officers. In this case, everyone’s eyes were wide open when money started coming out of the house’s pipeline during raids at the house of PWD’s junior engineer Santa Gowda. Seeing so much money came out of the pipeline, the eyes of the officers were torn apart.

For information, let us tell you that this video has been shared on ANI’s page on Twitter. People have watched this video 165.3 thousand times so far. Along with this, thousands of comments are also being seen on this. People have shared this video fiercely on their social media platforms. At the same time, social media users are sharing the shocking reaction. There are many people who are unable to believe after watching this video.

Do you also drink hot water again and again, so be careful

Viral Video: When the turtle teased the dog a lot!

Do you also drink hot water again and again, so be careful 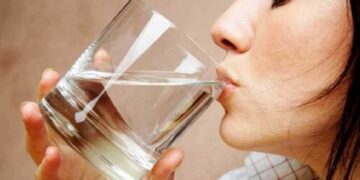 Many people keep using hot water to reduce their weight and improve their digestion. Although many people do not know...

Viral Video: When the turtle teased the dog a lot!

We humans can assume that who does not like to have fun with friends and loved ones? Who does not... 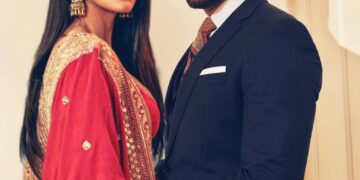 Vicky and Kat have reached Jaipur for their wedding. From here the couple left for Sawai Madhopur by trains. On...

Come on, the parents sold the newborn baby to buy a car!

Karthik Aryan’s poll opened on ‘The Kapil Sharma’ show, he does this work to make films hit