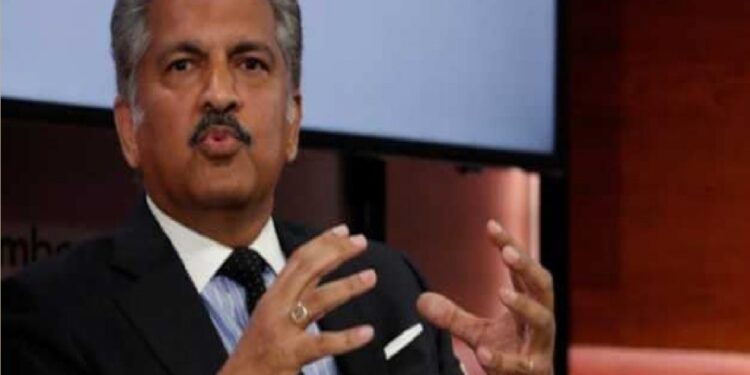 Salute given at the age of 100

“Sub Major Swamy, ex Drill Instructor of the National Defense Academy being felicitated on his 100th birthday. He Instructed 7 Indian Army Generals” Army as well as Indian tradition of enduring respect for our Gurus. I had goosebumps when he saluted.This is my #MondayMotivation pic.twitter.com/Oa6gLkjjNR

This video is being liked a lot on social media and people are also appreciating the army. One user wrote – Respect to the Guru… Our pride….Hony Capt Govindswami, VSM’s unwavering devotion to his duty, to our lives Will always encourage you. Another user wrote – I have still seen this twice…Thanks for sharing this..After watching this, my hair went up..Really 100 years wow. This video of former Sub Major Swami is becoming increasingly viral and everyone is calling it a heart touching video.