Know who is 32-year-old Mansi, who was handed over the command of Kirloskar Company 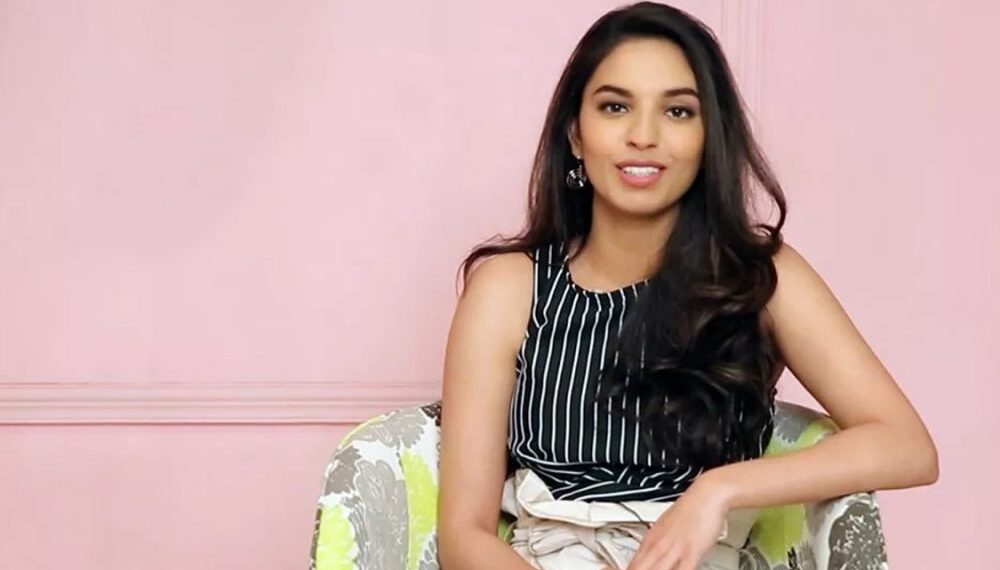 new Delhi. ‘Daughters are not less than anyone…’, realizing this statement, Mansi has handed over the reins of the Kirloskar Group to Tata. The company has given information in this context by making the information public on its behalf. After the death of Vikram Kirloskar, the owner of Kirloskar Group, the possibility of giving the command of the company to Mansi was being expressed. It is being told that Mansi Tata may lead Toyota Engine India Limited (TIEI), Kirloskar Toyota Textile Private Limited (KTTM), Toyota Material Handling India Private Limited (TMHIN), and Daeno Kirloskar Industries Private Limited (DNKI). Come, let us know in detail about Mansi Kirloskar’s journey so far.

Manasi Kirloskar, 32, joined her father’s business after graduating from the Island School of Design in the US. Despite being a father, he faithfully discharged the responsibility of many important posts in the company. While her father was there, she was the CEO of the company and under her leadership, the company performed brilliantly in many areas. Mansi’s father has also praised the work done by his daughter. On the other hand, if we talk about Mansi’s married life, then in the year 2019, she tied the knot with Neville Tata, son of Noel Tata. Apart from business, he is also fond of patting and swimming. At the age of 13, his first painting was put up as an exhibition. Despite being high profile, Mansi likes to live a simple life. He is also very fond of writing. 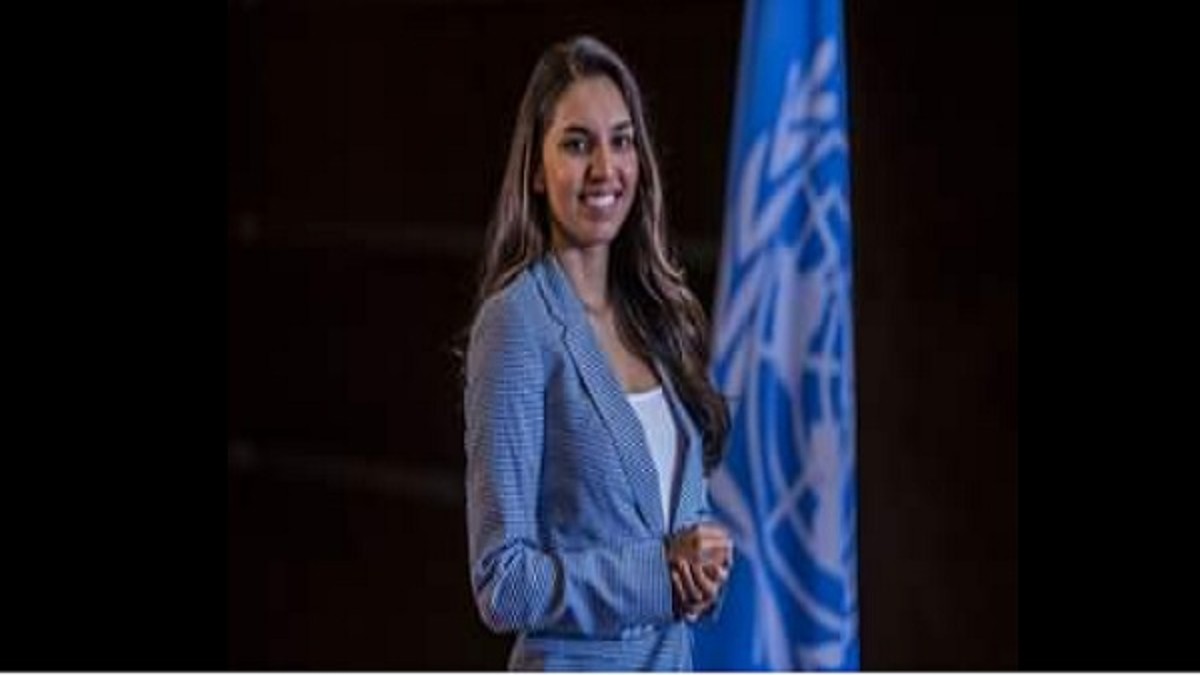 Let us tell you that Vikram Kirloskar died last November at the age of 64 due to a heart attack. He brought revolution in the business world. He is also credited with bringing cars like Fortuner and Innova to India. He also had a deal with Toyota in the year 1997. He had done many such deals in the business world, which proved to be a milestone. Now after his death, his daughter has been handed over the reins of the company.