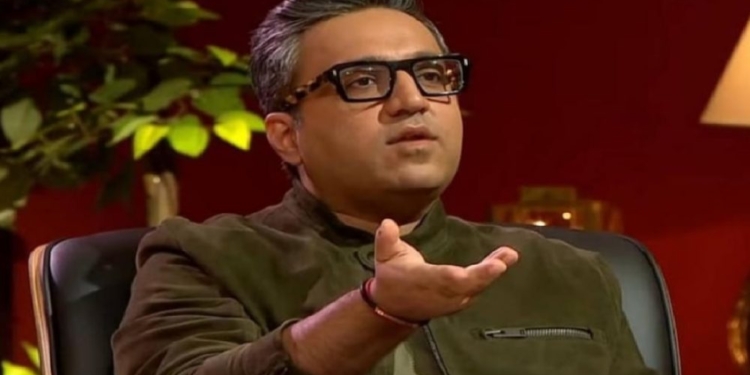 New Delhi. Shark Tank is in a lot of headlines these days, its first season was liked to win, equally its second season is being done. Now everything is fine in the show but one thing viewers are missing the most in this show is the shark Ashneer Grover who appeared in season 1. Now often on social media, the audience always says about him that he is missing him, the show got a different dimension due to his stay, after which everyone is missing him. The audience loved speaking to Ashneer.

Talking about it now, the sharks there say that they are not missing anyone in the show. On the other hand, Ashneer had said in an interview that he had made the show a hit, but Shark did not like his words, on which Anupam Mittal made it clear that no one can make a show a hit. Any person can neither make nor spoil a show. In such a situation, it is wrong to say that I have created the show. Next, Anupam says that the show is very big, this show is the biggest of all the sharks in the show.

Aman is trying to talk like Ashneer in Shark Tank SE 2.