The plane flew away leaving 50 passengers standing at the airport, apologized when criticized, announced to give free tickets New Delhi. These days the country’s airlines are in the news, first a case of a man named Shankar Mishra urinating on a woman in an Air India flight came to the fore, after which the chairman of Tata Sons gave a clear explanation. Now last evening a news came that a flight of the airline Go First took off leaving more than 50 passengers. These passengers were boarding the bus on the runway when the flight took off. But the flight left them and took off. This is the case of GoFirst flight G8116 going from Bengaluru to Delhi, when it left Bengaluru airport at 6.30 am on Monday.

Let us tell you that regarding this negligence of Go First, the DGCA has sought an explanation from the company as to why it left around 50 passengers on the tarmac in the bus. The DGCA gave the COO of the airline company two weeks to respond. Significantly, as soon as the DGCA was sent to the company, after that the airline company Go First has apologized. GoFirst is issuing a statement that we sincerely apologize for the inconvenience caused to passengers due to the inadvertent inspection on reconciliation of flight G8 116 from Bangalore to Delhi. The passengers were accommodated on alternate airlines to Delhi and other destinations. 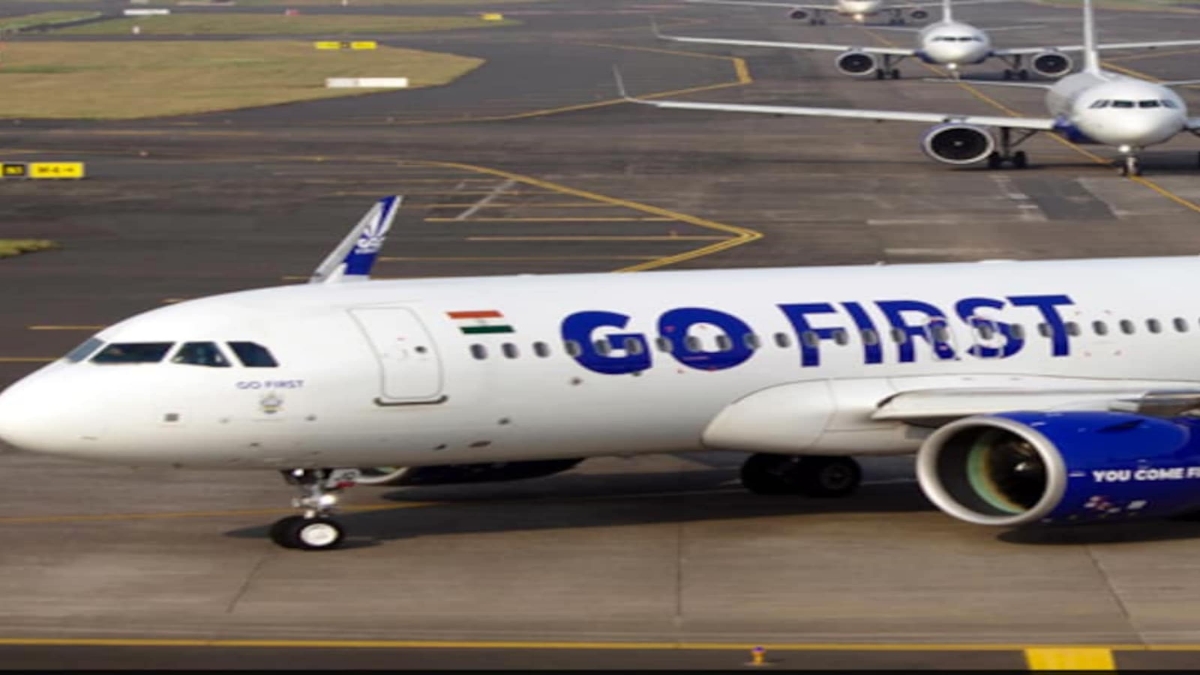 Giving information about this, the airline has said that we deeply appreciate and value your patience for the inconvenience caused to us. In lieu of this inconvenience, the airline company has decided to give all affected passengers a free ticket for travel on any domestic sector in the next 12 months. The company has taken this matter seriously and has taken a major decision. Apart from this, the airline has started an investigation into the incident and the matter is being probed. The entire staff connected with the matter will be kept off the roster till the inquiry continues.