This 800 crore business idea, debate between sharks, with whom the founder will make a deal 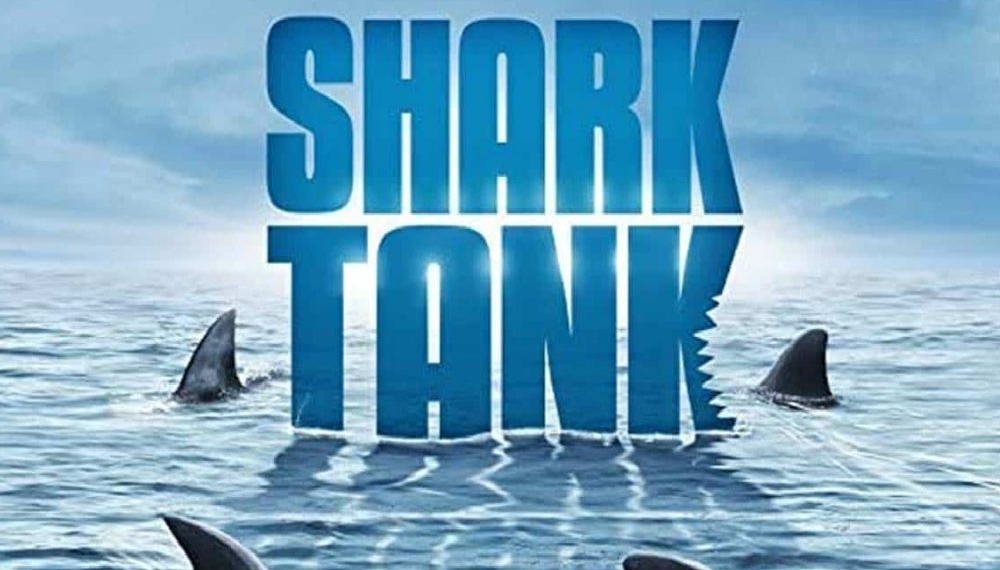 New Delhi. Shark Tank is very much discussed these days. In the show where on the one hand sharks became the talk of the town because of Ashneer Grover’s statement, on the other hand the business ideas of the contestants are also pleasing to the audience. Funds were not received but yes, his audience helped a lot and he was also offered a job by the CEO of Shaadi.com. Ganesh also thanked everyone by posting on Linked In. At the same time, Instagram has released a promo of Shark Tank, in which all the sharks are seen fighting with each other.

Tension in the Tank! Will #paradise Secure a deal with the Sharks?

Actually, in this, the founders of a Paradise hair color have demanded an investment of 65 lakhs, for this they have given 1 percent equity share to the sharks. The sharks loved the hair color idea so much that each shark kept its own deal. However, it will be important to see who among all the sharks will win the game. Actually, the temporary hair color guy gave such a good deal that everyone was surprised. He said that whoever invests in it will get good returns. The founders further told that their plan is worth 800 crores, which shocked the sharks.

Which shark will get equity

On the other hand, when Shark Piyush asked about the plan, how much are the plans, on which Paradise Founders said that it is worth 800 crores. On hearing this, Aman Gupta, Vinita Singh, Namita Thapar and Piyush Bansal have agreed to fund this offer. In which Vineeta asked Rs 65 lakh for 4 percent equity, while Aman asked for 65 lakh for 5 percent but most of all Piyush asked for 65 lakh for one percent but he put a condition that he would have to say yes for this immediately, on which the sharks Got a little annoyed. Well, now only after watching the episode, it will be known that which shark’s plan will be accepted and whose will not.