Aamir Khan had to act like this in his daughter’s engagement..! Angry people said – You have become old now…! New Delhi. This is the era of social media. While social media has given people a lot of opportunities as a gift, it has also presented a lot of challenges. Although challenges are there for all, but there should be no hesitation in saying that people living in limelight have to step on the heels after the advent of social media, otherwise their small mistake will bring them in flood of criticism. Can drench. Although, everyone tries to take steps only after blowing, but they say that human beings are puppets of mistakes, one or the other mistake is made by him. Something similar is happening right now with Aamir Khan, who is called Mr. Perfectionist of B-Town. Well, no matter how many claims Aamir makes that he is Mr. Perfectionist, but there is no doubt about it, he also has to go through many difficulties in saying this. Let us tell you everything in detail further.

Let us tell you that on Friday, Aamir Khan’s daughter Ayra Khan got engaged with her boyfriend Nupur Shikhare. Both were dating each other for a long time. Was in a relationship for a long time. From time to time, both used to put their photos on social media, for which people’s reaction was also seen. There were various speculations regarding their relationship. But, on Friday, putting an end to all the speculations, she got engaged with her boyfriend. Whose pictures are also becoming viral very fast on social media. But, meanwhile, Ayra’s father Aamir Khan did something during the engagement that the social media netizens could not digest his act and started trolling the actor. Now you must be wondering what he did. was. Come, let us tell you about it in detail further.

Actually, a very different style of Aamir Khan was seen in Ayra’s engagement. Aamir was wearing a white kurta pajama. Thick and white beard was visible on his face, which was making him old. Meanwhile, he danced fiercely in the joy of his daughter’s engagement. 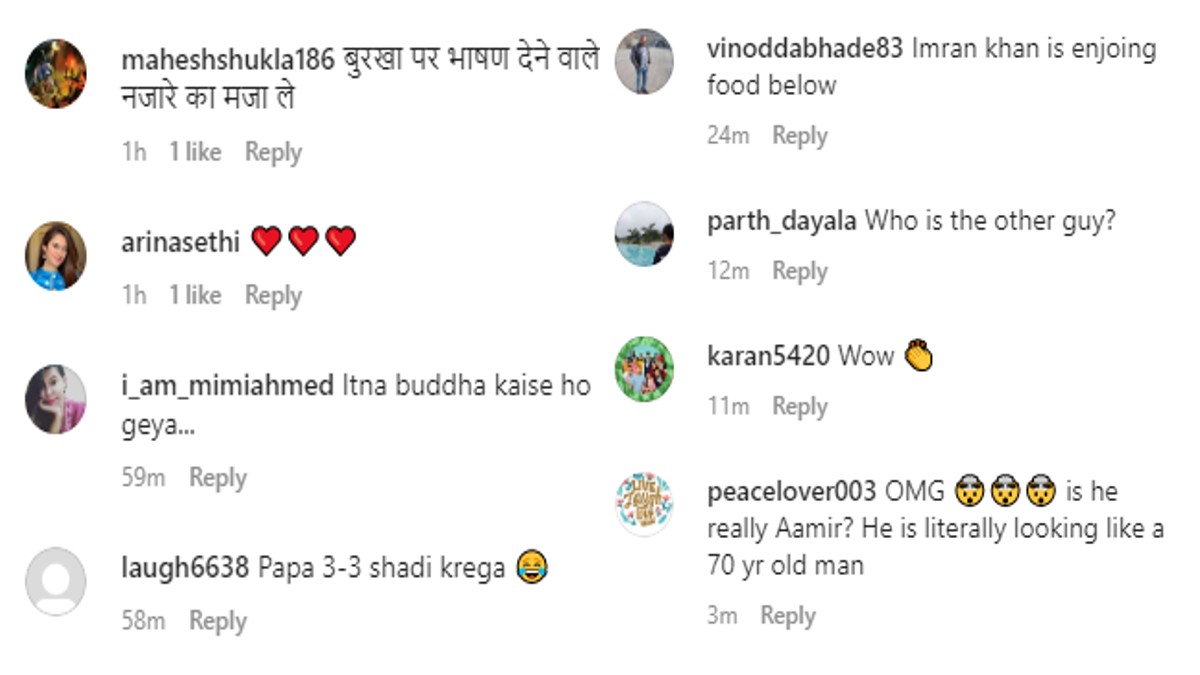 Whose video is also going viral very fast on social media. Well, it is necessary for the video to go viral, but the kind of reactions that are coming out, it is not necessary. In fact, after seeing his dance, some are calling Aamir old, some are telling him ugly and some are telling something else. As you can see in the responses.