by Sandhya Hirani
in Entertainment
Reading Time: 1 min read
1
A A 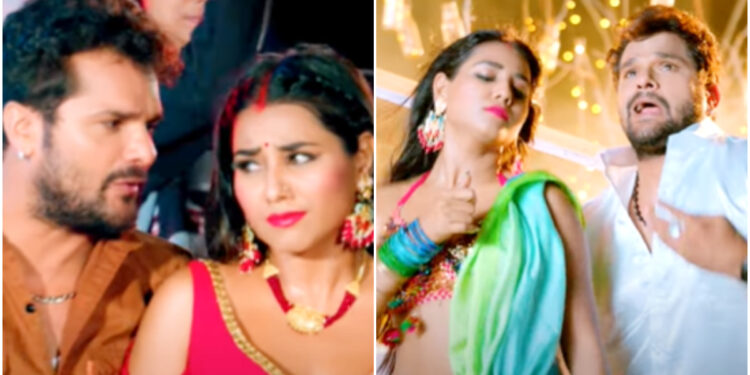 Mumbai: Bhojpuri actor Khesari Lal Yadav has now appeared among his fans with the song ‘Buniya’ after ‘Nathuniya’. In this video song, the actor is seen romancing actress Apsara Kashyap. Seeing which the fans are sweating. This song is sung by Khesari Lal Yadav in association with singer Shilpi Raj. At the same time, this song has been given lyrics by Krishna Bedardi. He has also directed this song. This song is being streamed on Wave Music’s YouTube channel. More than 18 lakh people have seen this song so far. At the same time, this song has made more than one lakh people crazy.