Crying in the vanity van, Nagarjuna met his second wife, what was the matter 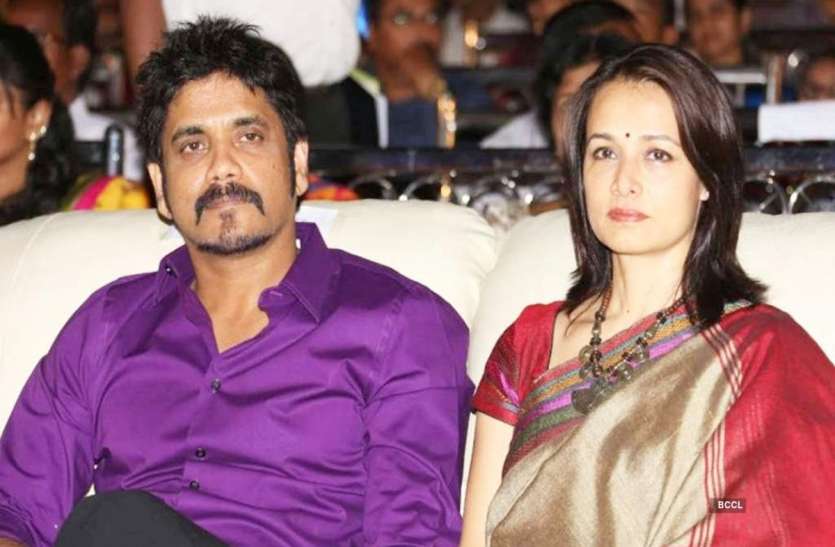 Nagarjuna Akkineni made his big screen debut as a lead actor with the film ‘Vikram’. His film came in the year 1986. In the same year, Nagarjuna also acted in two of his films, Captain Nagarjuna and Aranyakanda. All these three films got a lot of love from the audience. After this Nagarjuna never looked back, he has given many great films one after the other.

Amala Akkineni started her career as a model. Once Amala was sitting in her vanity van on the sets for a shoot. Nagarjuna, who arrived at that time with the intention of surprising Amla, saw that Amla was crying loudly.

When Nagarjuna immediately asked her the reason for crying, Amala told that she does not want to wear the clothes the director has asked her to wear. On this, Nagarjuna not only consoled Amla but also got the actress changed by asking the director. Since then, Amala’s love for Nagarjuna arose in her heart, and gradually both of them came closer to each other.

Nagarjuna’s growing closeness to Amala led to his feud with the actor’s first wife Lakshmi, leading to their divorce. On this Nagarjuna had made it clear that now he loves Amala and will marry her. After this, Nagarjuna often met Amala. Both dated each other for about 2 years.

ALSO READ  When Sunil Dutt's sweat was missed in shooting the bold scene, he had taken such an oath after crying on the same day.

In this sequence, when both were on a US tour in connection with the shooting of a film, Nagarjuna proposed to Amala and in 1992 they married in a private ceremony in Chennai.

UP Election: Subhavati Shukla, wife of his successor, will fight against CM Yogi, Akhilesh’s bets stir in the opposition camp