Gold medalist Neeraj Chopra will be seen in ‘Dance Plus 6’ 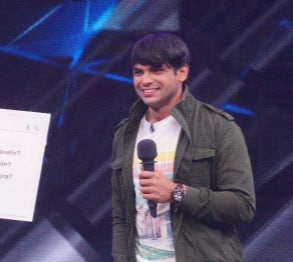 Tokyo Olympic gold medalist Neeraj Chopra will be seen as a special guest on the reality show ‘Dance Plus 6’, and will recount her journey. Neeraj said that “I started training just to stay fit, because I was a bit unwell, that’s when I got attracted to javelin and it became my favorite sport. I didn’t even know how to throw javelin earlier. Goes.”

He said that I had managed to throw the javelin in the very first attempt, for which my superiors took me more seriously and commended me.

“I never knew that I would be able to represent India but I kept on following. After 2 years I played at the national level and that is how I continued my journey. I think it has been the best decision of my life. “

Continuing further, he said that if I am able to put my country on such a big stage in the spear, then it is the greatest happiness that I have got. I will continue to push myself to do whatever I can throughout my career and stay on top. 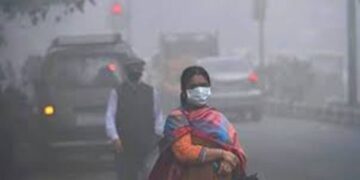 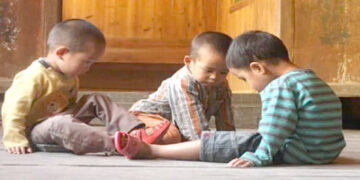 Kshatriya Gaurav Award to more than 50 talents of Rajput society