Mother was Bengali and father was German, then why does actress Dia Mirza use Muslim surname 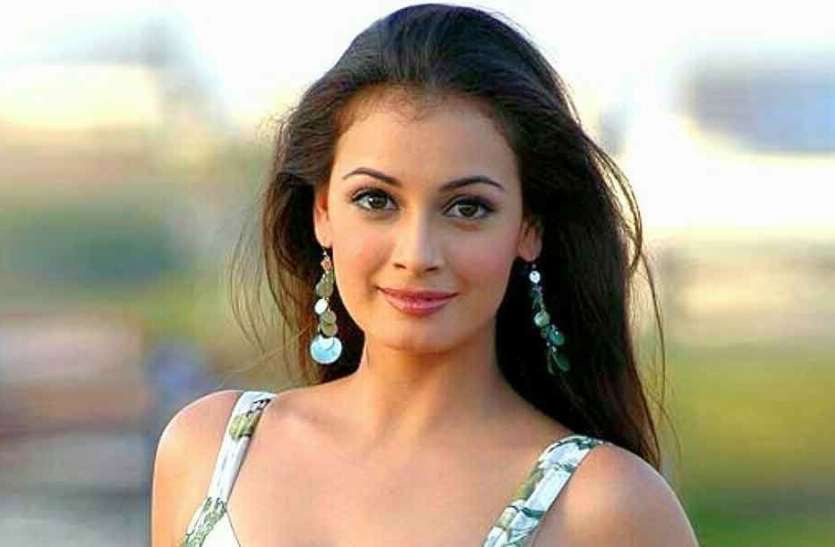 New Delhi: Bollywood’s beautiful and talented actress Dia Mirza is known as the heroine of the film ‘Rehna Hai Tere Dil Mein’. Diya may have worked in few films, but her work was highly praised in all of them. The actress has always been considered the topper in terms of beauty. For his fans, he is no less than a superstar. She was last seen in the blockbuster film Sanju released in the year 2018.

Also read: It was not easy for Karisma Kapoor, that kissing scene with Aamir was shot in very difficult conditions