Seeing the boys of the troupe of Bigg Boss house become girls, you will also become their fan, Nimrit also looks amazing wonderful as a boy

by Amit Tripathi
in Entertainment
Reading Time: 5 mins read
1
A A 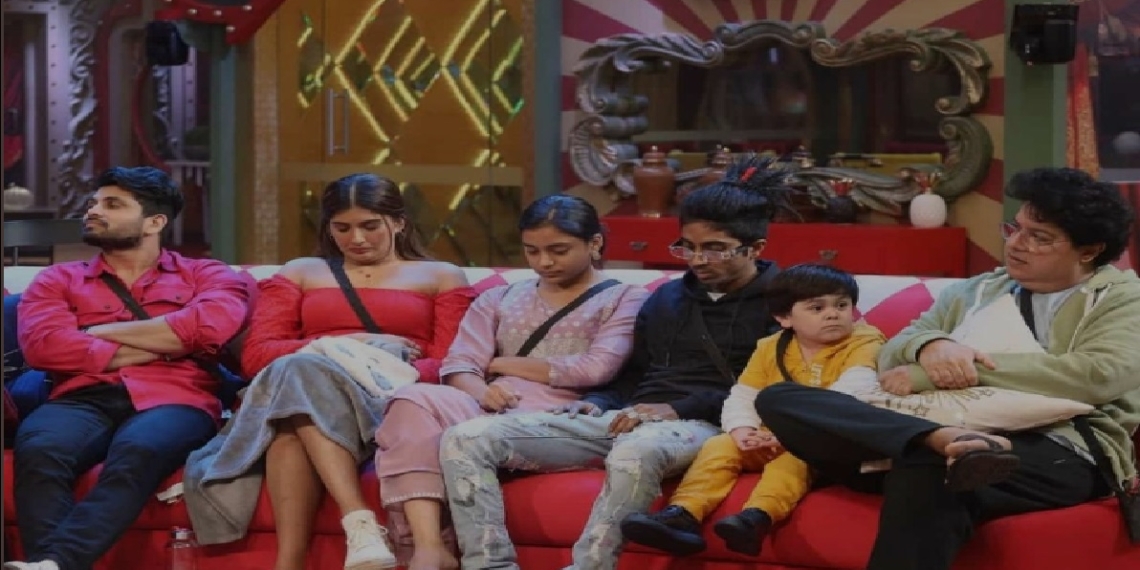 New Delhi. In Bigg Boss 16, where all the housemates are shocked by the eviction of Sajid and Abdul, now there is a twist in the show, in which now the housemates have been given another task to enter, in which Nimrit Kaur Ahluwalia has been made the captain and from them the housemates Her captaincy is to be snatched, after that if anyone succeeds in snatching Nimrit’s captaincy then he will get ticket to finale, otherwise only Nimrit will get ticket to finale. After all this, Tina and Shaleen are heard talking among themselves that they will not perform any task and will snatch Nimrit’s captaincy from her.

At the same time, after all this, a video is becoming quite viral on social media, in which all the boys of the troupe are seen as girls. Netizens are liking this video a lot. This video has been shared on Twitter This video has been shared by Rubina and Abhinav’s fan group page in which they have changed the gender of all the members of the troupe, seeing which the fans are enjoying a lot. In this, all the boys are seen as girls, whereas the girls are seen as boys.

All the boys are cute in the female version

Fans are also giving different reactions after watching this video, in which one user wrote that Abdu is looking very cute in the form of a girl. So the other one wrote that Sajid Khan looks like Farah Khan. At the same time, another user wrote that Shiv Thackeray is looking like Bipasha Basu. On the other hand, MC Stan and Sumbul Touqueer were also very good to watch.

BIGGBOSS don’t be hard on him 😅😂