So because of this Akshay is not doing the film ‘Hera Pheri 3’? 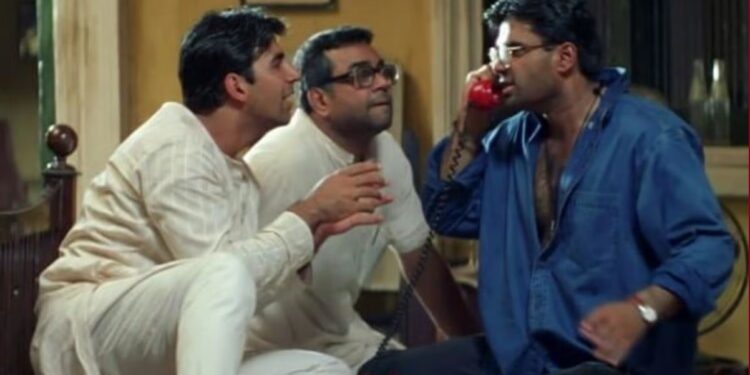 New Delhi. Khatron Ke Khiladi, Khiladi Kumar, Raju… Bollywood actor Akshay Kumar is known by many such names. Akshay Kumar is the only actor who does maximum number of films in a year. Where a film comes in the year of other stars. So on the other hand, Akshay completes the shooting of most of the films in a month. Akshay Kumar’s films get a lot of love from the people even in theatres. Akshay Kumar’s film ‘Hera Pheri’ got a lot of love from the people. After this the second part (Part-2) of this film came, that film was also a hit. Now the third part of this film is going to be made but Bollywood actor Akshay Kumar has clearly said that he will not be a part of ‘Hera Pheri 3’.

Ever since Akshay Kumar refused to do the film ‘Hera Pheri 3’, the demand started rising on social media that if Akshay is not there, then there is no film. The fans of the actor were demanding from the makers to include Akshay in the film. Although Akshay has clearly said that he will not do this film. Describing the story of the film as bad, the actor said in an interview that he did not like the way the film was written. That is the reason why I refused to do the film. Now a new report is claiming that the reason for Akshay not doing the film is something else… 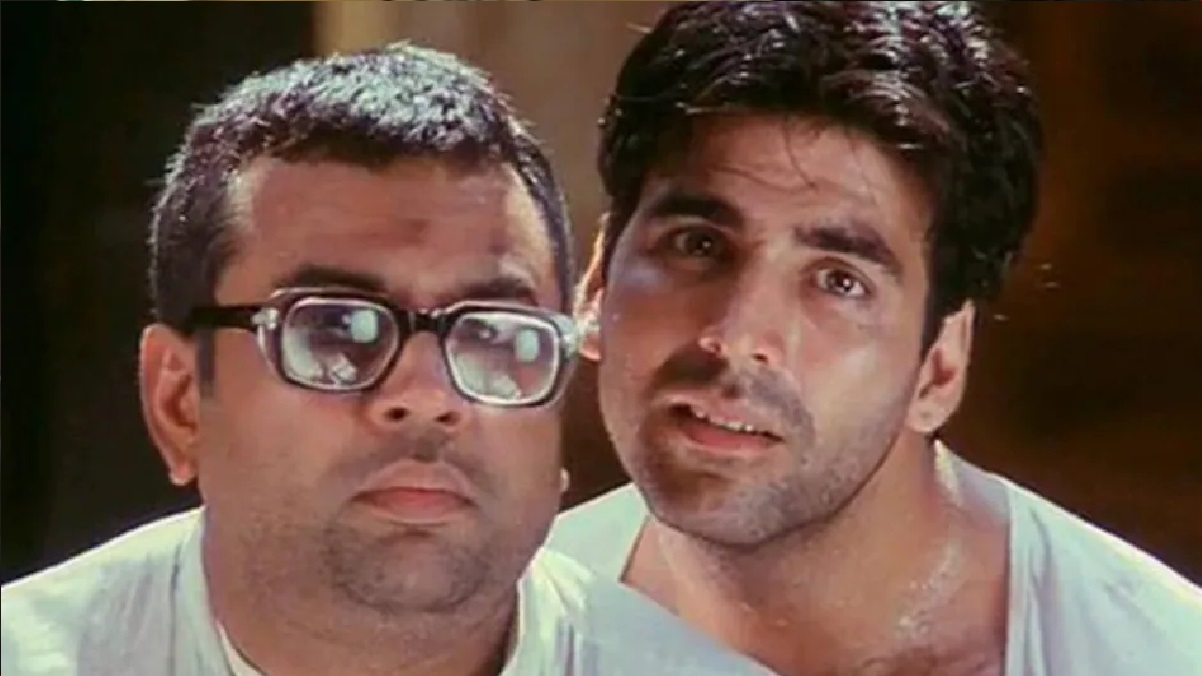 Akshay asked for crores of rupees

In a report, it is being claimed that Akshay Kumar had demanded 90 crores from the makers for the film. When the makers refused for this, Akshay talked about not doing the film. At the same time, it is now believed that instead of Akshay Kumar, Karthik Aryan will be seen in this film, who is ready to do this film for 30 crores. 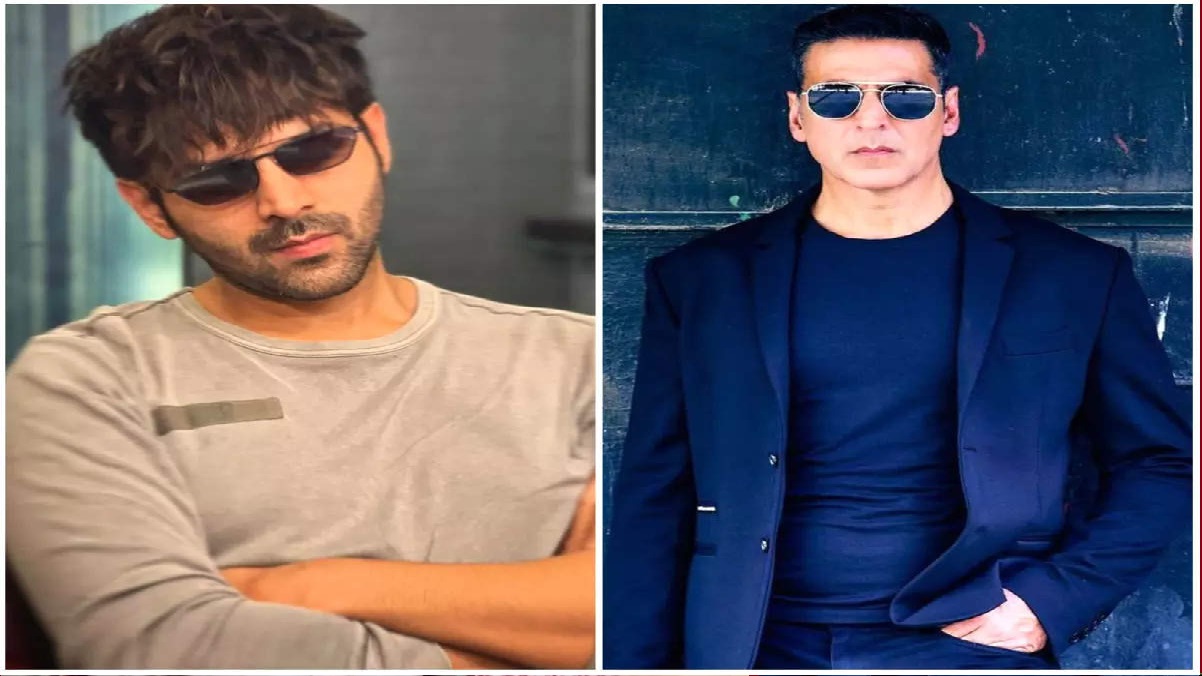 Controversy between Akshay and Firoz Nadiadwala too!

There are reports that the producer of the film Firoz Nadiadwala is very angry after the way Akshay Kumar gave a statement for the film ‘Hera Pheri 3’. Nadiadwala believes that Akshay knew that his statement would have a bad effect on the film. People who used to come in large numbers to see it earlier will not come now. It is being told that after this statement of Akshay came to the fore, Firoz Nadiadwala has snatched two more films from Akshay ‘Welcome 3’ and ‘Awara Pagal Deewana 2’. Now the market of speculations is hot that perhaps in these films too, Karthik Aryan will be seen replacing Akshay.