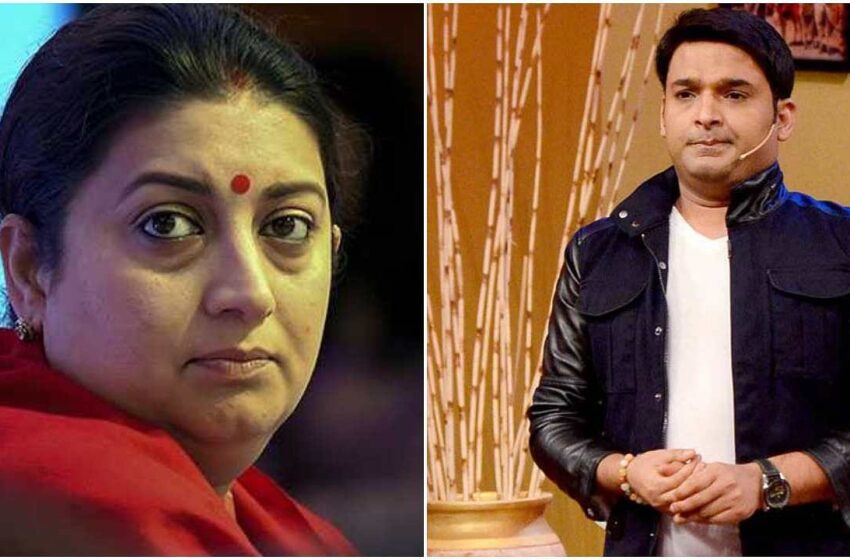 After ruling the TV world, actress-turned-politician Smriti Irani is once again in the headlines. Recently, there was discussion that Union Minister Smriti Irani is going to appear on the show for the promotion of her book. According to the latest reports, now his episode has been canceled for the time being. It is being told that when Smriti Irani reached the gate, the guard could not recognize her. Smriti Irani’s driver was stopped by the guard at the gate and refused to go inside. According to the news, there was a lot of debate between the minister’s driver and the gatekeeper but things did not work out. After that the angry Union Minister returned without shooting. 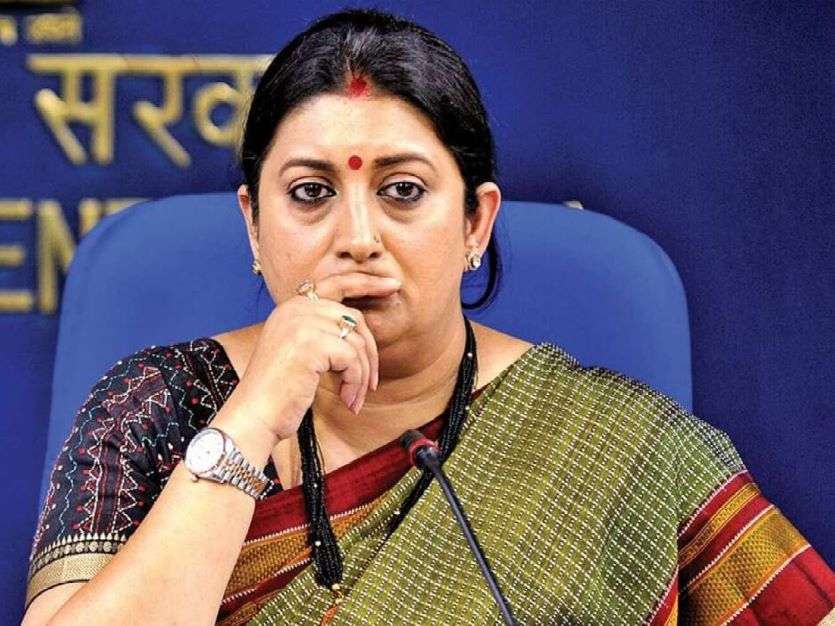 It is known that when the Union Minister reached the entrance gate for the shooting, the security guard Anna could not recognize him. Smriti tells him that she has been invited to shoot the episode on the sets, she is the special guest of the show. On this the guard said, ‘We have not received any order, sorry madam, you cannot go inside.’ Smriti kept trying to convince the guard for a long time, but the guard did not agree. Then Zomato’s delivery boy came, he had come inside to deliver food packets for the artists, the guard let him without asking anything.

Also read- KBC 13: Granddaughter and daughter of Amitabh Bachchan reached the sets of KBC, it will be wonderful this Friday 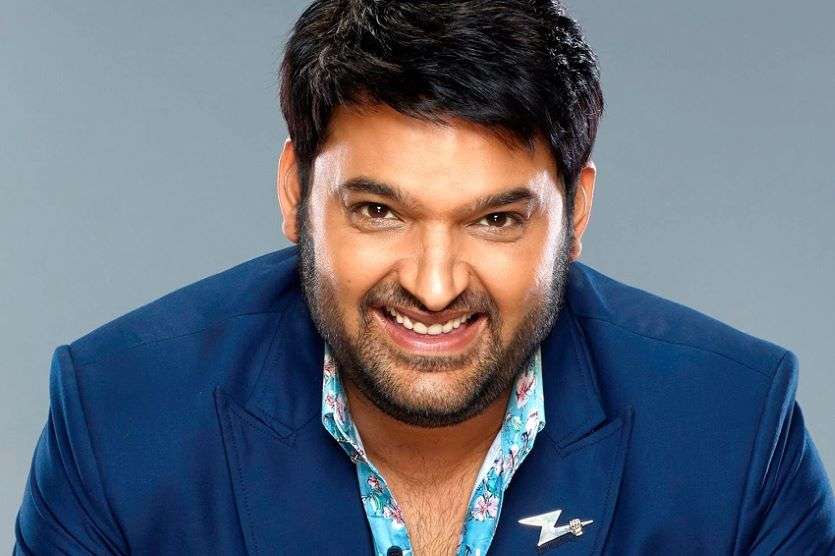 According to reports, later when the security guard came to know that the car he had stopped was Smriti Irani, he left the set. Not only this, he has also switched off the phone. At the same time, the team of the show is trying its best to bring back Smriti Irani, but she has not agreed yet.

Let us tell you that many celebs keep coming on Kapil Sharma’s show for the promotion of their films. Actress minister Smriti ji was about to come in the upcoming episode. But according to the report of Telechakkar, Kapil Sharma and Smriti Irani were not even aware of this. The whole matter happened between the driver and the gatekeeper. Due to this the shoot had to be cancelled. 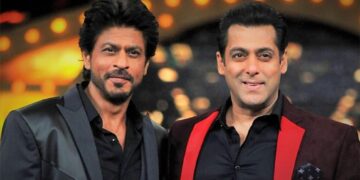 By the way, there are many rules to work in the film industry, which every star has to follow. But... 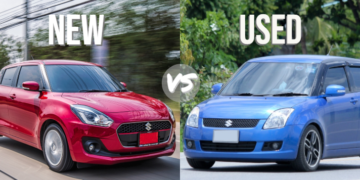 New Delhi. Often a question comes in the mind of people before buying a car. "New car or second hand... 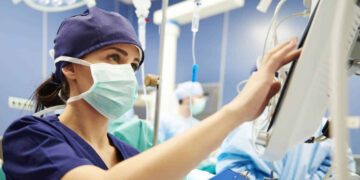 CGPSC Recruitment 2021: There is good news for the youth who are looking for Medical Field Jobs. Chhattisgarh Public Service...

Due to lack of a pucca road, the pregnant woman had to be carried on her shoulder for a kilometer.