New Delhi. Bollywood is one of the most popular industry in the country. Perhaps this is the reason why Bollywood stars are always ahead in terms of popularity. His fans are ready to do anything to get a glimpse of their favorite stars. Everyone wants to meet their favorite star once in a while but it is not possible for everyone. But there are some people who call these stars by spending huge amount in their house for marriage or any other function. So let us tell you today about those favorite stars of yours who charge huge amount as fees for dancing in weddings.

Also Read  Now Secretary ji will win the audience's heart as a magician, the car will get stuck between football and love, Trailer release of Jitendra's film Jaadugar

Sunny Leone is known for her best dance in Bollywood. If someone wants to invite this actress to his function, then lakhs of rupees will have to be spent as fees for this. Bollywood’s Desi Girl Priyanka Chopra, after making a splash in Bollywood, is now doing wonders in Hollywood as well. The actress has shifted to America after marrying Nick Jonas, but when Priyanka lived in India, she used to perform at weddings and other functions. Priyanka used to charge a hefty fee of 2 to 3 crores to perform in any wedding or other function. Shahrukh Khan, the King Khan of Bollywood, charges the highest fee for performing in any private function. If reports are to be believed, Shahrukh Khan takes around 3 to 4 crores for a performance. 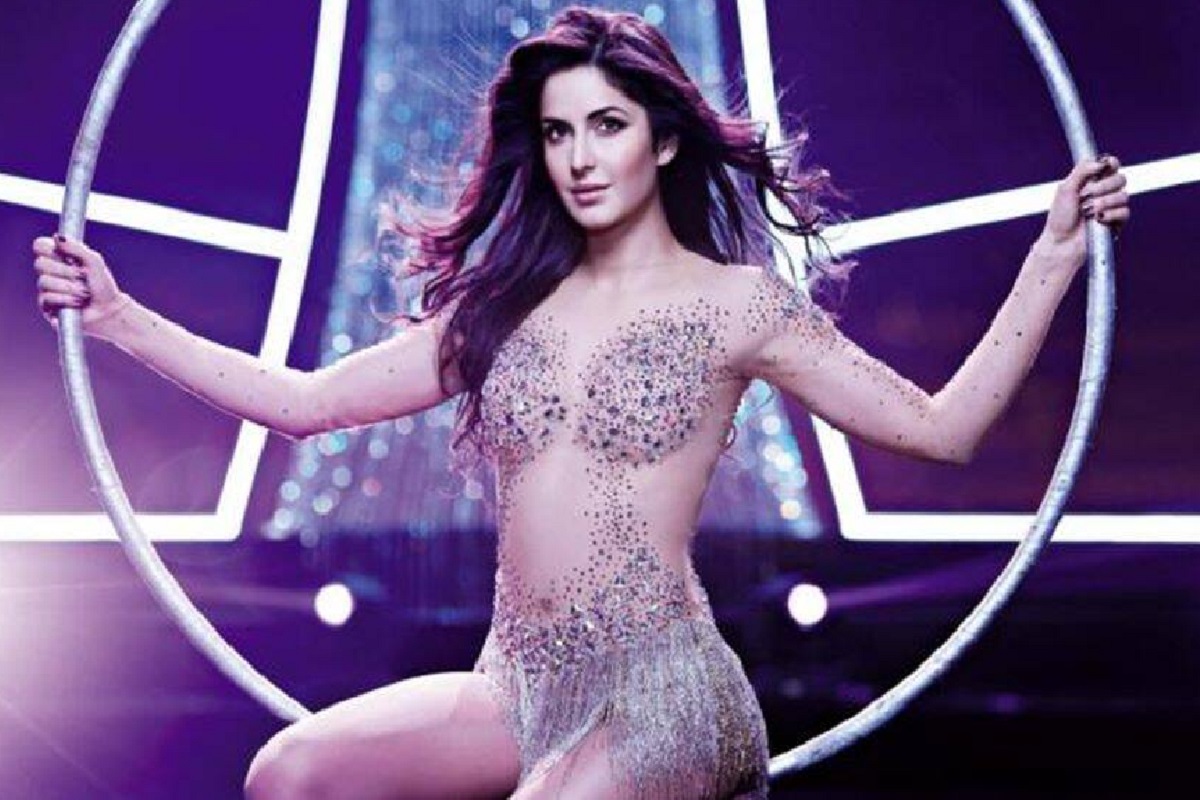 Katrina Kaif’s name is also included in this list of stars. Katrina charges crores to perform in any wedding or other function. If reports are to be believed, the CAT fee for any function is around 3.5 crore crores. 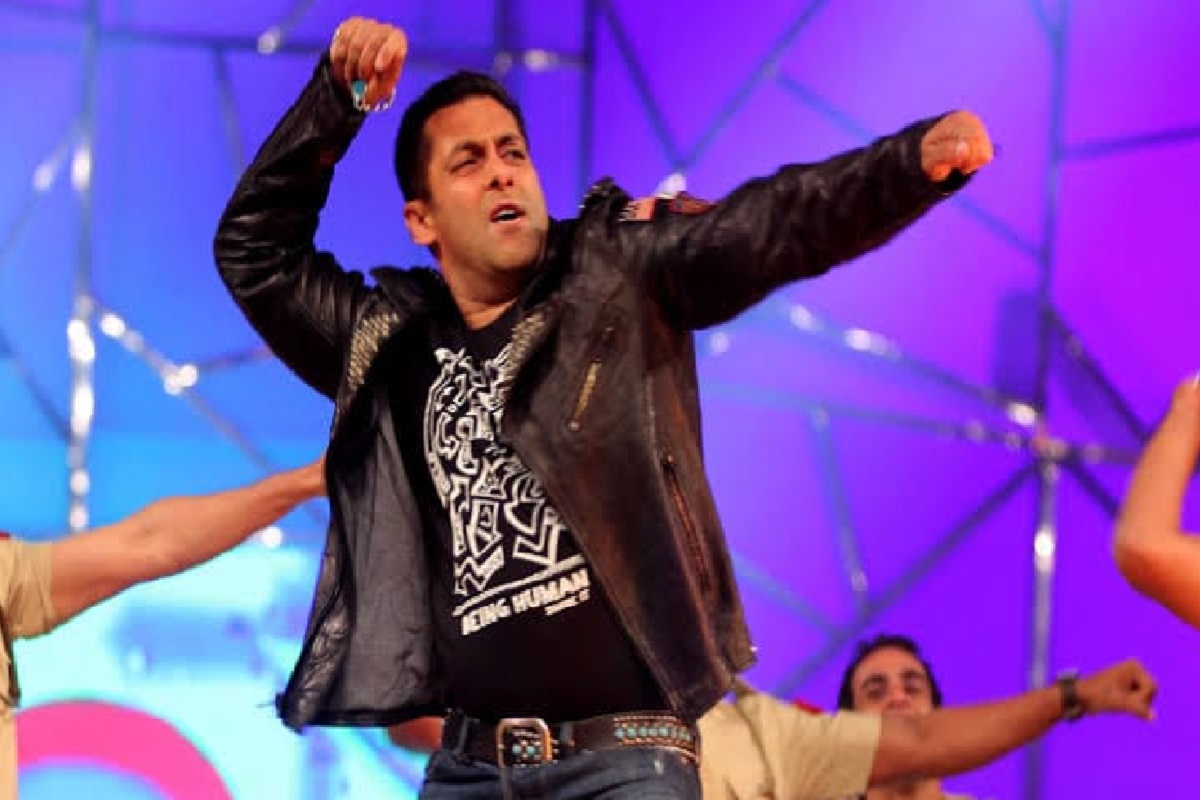 Bollywood’s Bhaijaan Salman Khan is considered to be an expert in the Mehfil era. In such a situation, when it comes to performing in weddings, how can we forget Salman Bhai. Salman Bhai also charges crores for performing in any wedding or ceremony. If reports are to be believed, Salman Khan charges a hefty fee of around 1.5 to 2 crores for a performance.

Also Read  Bollywood beauties take so much fee to dance in films, your senses will be blown away by hearing