Jairam Ramesh Slammed: Jairam Ramesh said such a thing on the death of children in Uzbekistan due to cough syrup, users said – Congress hates India 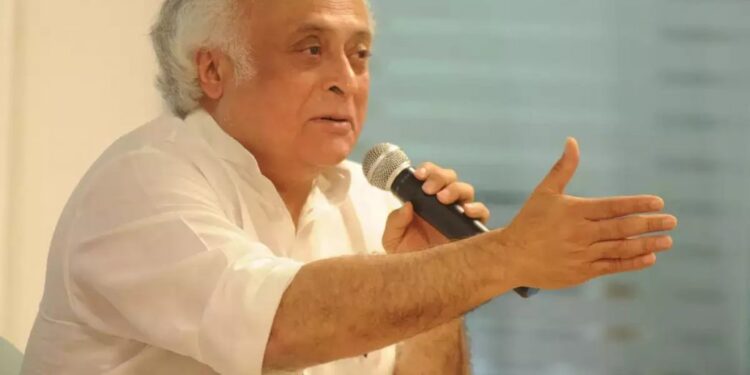 new Delhi. 18 children have died after drinking cough syrup in Uzbekistan. The government there says that contaminated ethylene glycol has been found in this cough syrup made in India. Congress leader and MP Jairam Ramesh made this the issue against the Modi government. Jairam Ramesh attacked the Modi government by tweeting the news of the children’s death. Social media users got angry on this. He turned around and started Jairam Ramesh’s class. One user even said that he wants to see the end of the anti-national Congress before Pakistan.

Made in India cough syrups seem to be deadly. First it was the deaths of 70 children in Gambia & now it is that of 18 children in Uzbekistan. Modi Sarkar must stop boasting about India being a pharmacy to the world & take strictest action.

Ankit Jain wrote that why do you hate India so much? Ankit wrote that Gambia had said that cough syrup made in India was not responsible for the death of the children. The reason for the deaths in Uzbekistan is still not clear, but you hate the country. Vikrant wrote that Congress does not get a chance to move forward because of this reason, because people like you insult India by using fake news to target Modi. Vishal Maheshwari wrote why you hate ‘Made in India’ so much. At the same time, MS Srinivasa Rao wrote that is this not your country. Was the syrup made only yesterday? Whereas, Dilip Jain wrote that Congress should end before Pakistan. You can read how the users targeted in the reply section of Jairam Ramesh’s tweet above.