This cheap SUV from Mahindra has been ruling the market for two decades, more than 13 lakh people bought it and it is still number 1 | Mahindra Bolero Best Selling SUV from Maker Rulling Road after 2 decad | AnyTV News 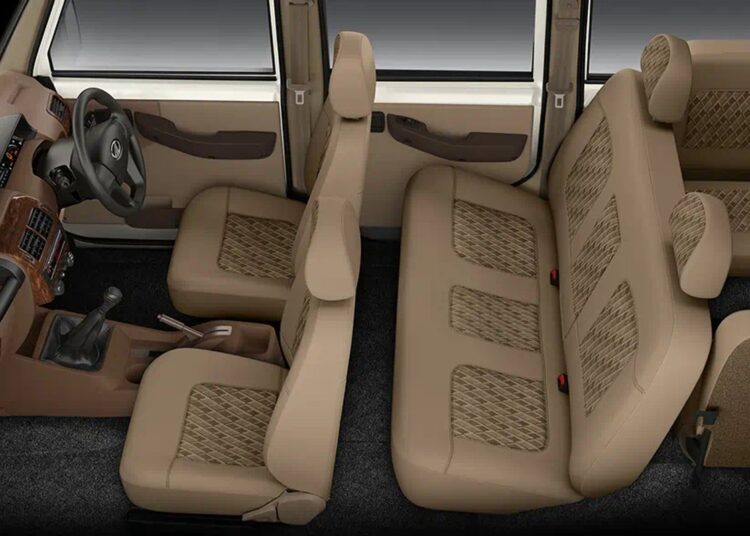 In the case of Sport Utility Vehicles (SUV), the domestic automaker Mahindra & Mahindra has always been number one. Although the company also introduced sedans and hatchback cars in the market, but the fame that the company’s SUV models got could not give cars with other body types. The journey that started with the manufacture of vehicles like Jeep in the domestic market has today reached premium SUVs with advanced features like the XUV700.

Also read: This unique vehicle of Toyota is coming to make a splash, the fun of a powerful SUV with truck-like styling

Mahindra has introduced many new vehicles in the market over time, some of them even discontinued due to poor performance, but Bolero, which is included in Mahindra’s vehicle portfolio, has been making great strides for almost two decades. Mahindra introduced the Bolero for the first time in the year 2000 and till now it has been updated many times, due to which its craze among the customers remains even today.

The performance of this SUV has always been better in the company’s monthly sales report. It has been the best selling SUV for almost 10 years after its launch. In July last year, the company had sold more than 13 lakh units of it, this information was given by Anand Mahindra at that time.

At the same time, a total of 4,260 units of XUV300 and a total of 3980 units of the recently launched XUV700 were sold in the month of December last. Apart from this, the sales of the company’s famous SUV Scorpio is continuously decreasing, the company has sold only 1,757 units during this period, which was about 48% less than 3417 units in the same month of the year 2020. In the last month, 2,138 units of Mahindra Thar have been sold.

How is the new Mahindra Bolero:

Coming with a total of two trims and a 7-seater option, the company has used a 1.5-litre diesel engine in this SUV. Which generates 75PS of power and 210Nm of torque. This engine comes mated to a 5-speed manual transmission gearbox. Talking about the features, features like keyless entry, digital instrument cluster, Bluetooth enabled music system, air condition and power steering are available in it. Safety has also been taken care of in this, it gets features like anti-lock braking system (ABS), dual front airbags, rear parking sensors and speed alert system as standard.