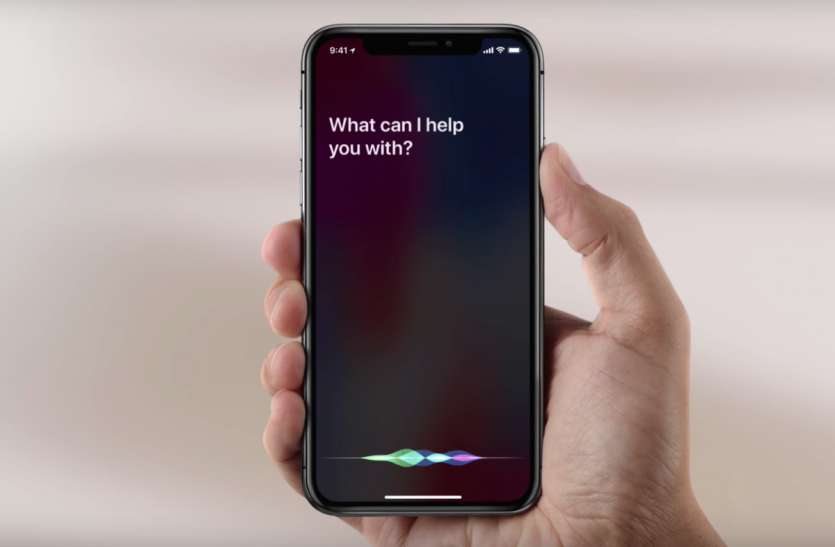 New Delhi. In today’s time, smartphones and gadgets have become a big need of human beings. Without this many people’s work cannot be done today. In such a situation, if the smartphone or any gadget is lost, then the users have to face a lot of inconvenience. And if those gadgets are from Apple, then users have more trouble, because Apple’s gadgets are very expensive. But there are a few ways you can find your lost iPhone, iPad, iPod, Mac, and Apple Watch. One of these ways is the Siri app available on Apple devices, with the help of which you can find your lost Apple devices. 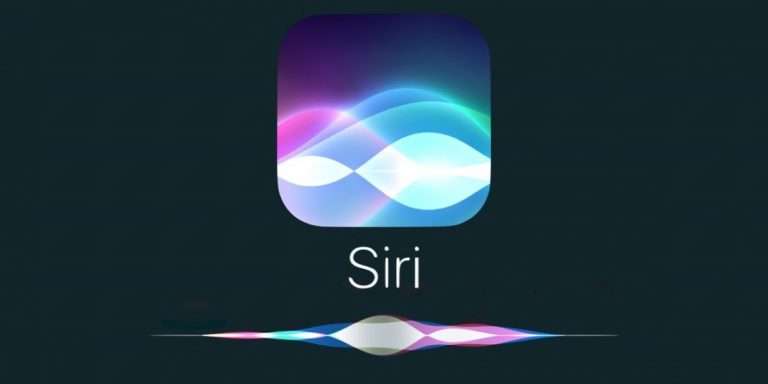 Also read – How To Find And Delete Your Lost iPhone Data

How To Find Your Lost Apple Devices Using Siri?

ALSO READ  WhatsApp: How to save storage space and data, know easy tricks

Let’s go through the easy steps on how to find your lost Apple devices using Siri.

Simran Kaur will be seen in ‘Agar Tum Na Hota’

On the return of agricultural laws, Mehbooba Mufti again raised the demand for the restoration of 370, said – the government should also take back this decision

Piyush Jain: Simplicity on illegal property worth crores is such that can make you believe! Didn’t take any big car, even today the old scooter works