Reserve Bank again increased the repo rate, you will again get the shock of EMI 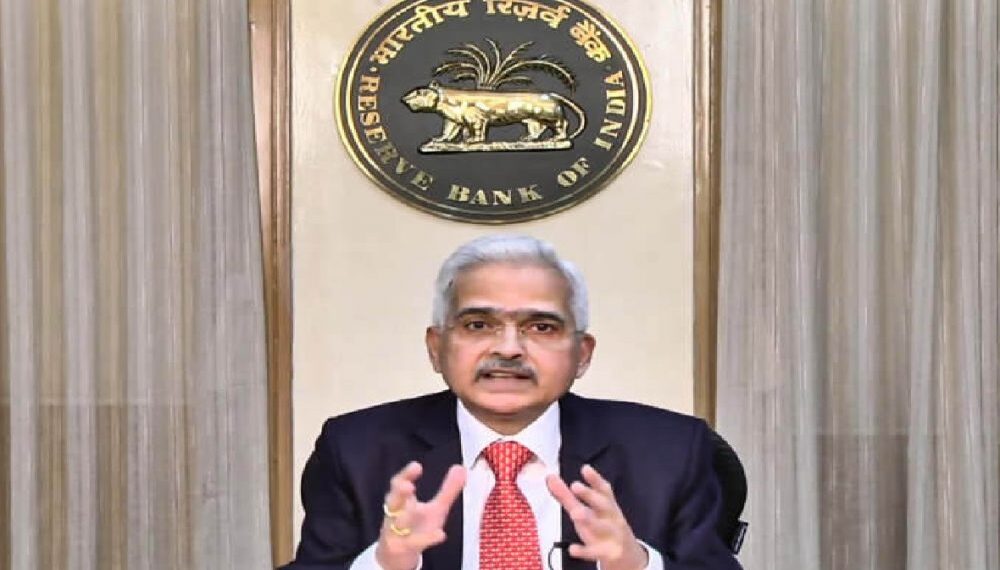 After the increase in the repo rate, now the banks will also increase the EMI of your loan. This will make it costlier to take loans. However, interest on deposits is also expected to increase. That is, banks can give you the benefit by increasing the interest rate on FD and other deposit schemes. Shaktikanta Das said that we have come to the end of a challenging year. Inflation is increasing in many countries of the world. Supply chains are facing challenges due to the global situation. The credit growth of banks is also above double digit.