New Delhi. Since the beginning of this month, the Indian stock market has been witnessing large scale volatility. In the past, a hotel company of Tata Group achieved record growth while giving huge profits to its shareholders. At the same time, investors of small-cap stock GM Polyplast can make huge profits. Actually, the company has announced to give bonus shares to its shareholders. The company has announced a bonus issue in the ratio of 6:1. This means that 6 bonus shares will be issued for every one share held on the record date to eligible investors. Let us tell you that GM Polyplast is a plastic products manufacturing company. Which manufactures plastic products on a large scale in India.

According to the information, on Tuesday, the shares of the company closed at a new high of 52 weeks on the exchanges. Shares of GM Polyplast today hit the upper circuit of 5% and reached Rs 787.85. It has given more than 300% returns in the last 1 year. During this, it went beyond ₹ 180 to ₹ 780. That is, the wealth of investors has more than quadrupled in a year. Now GM Polyplast has announced a bonus issue for investors in the ratio of 6:1. 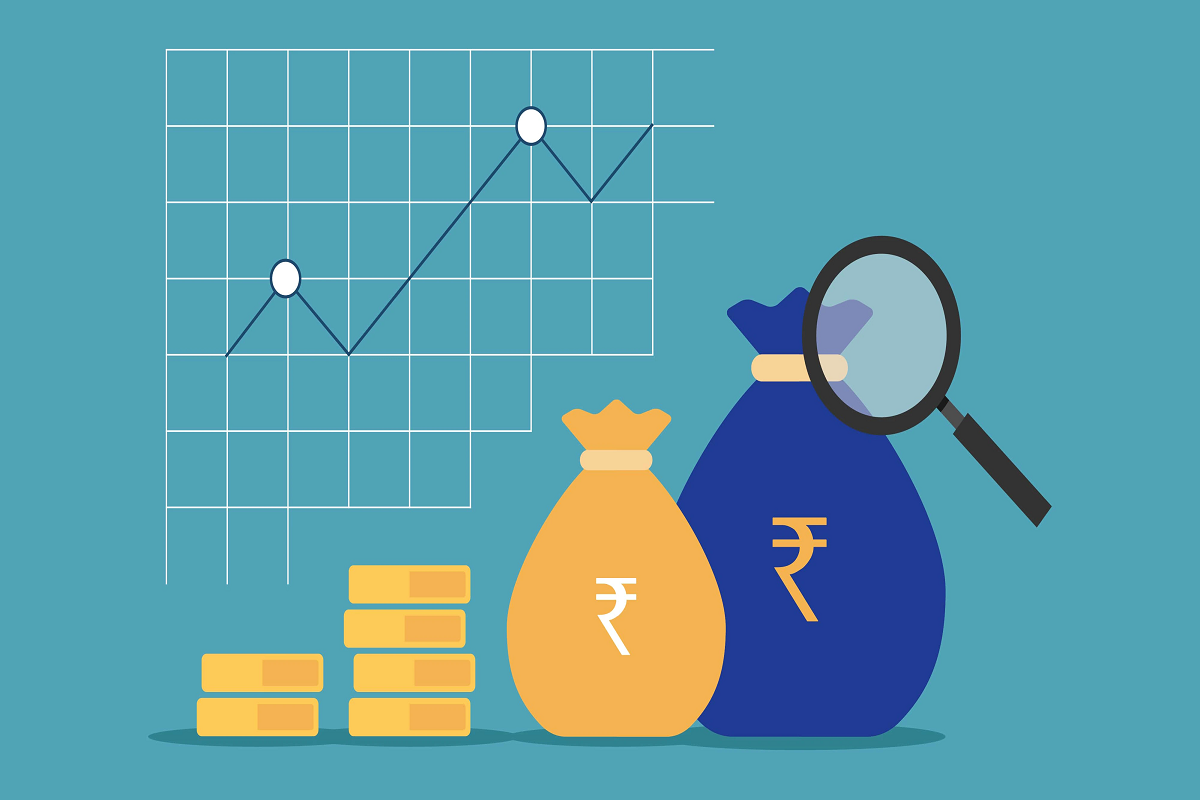 What was the financial result of the company

It is worth mentioning that in Q2FY23 the company has reported a standalone profit of ₹2.53 lakh crore as compared to a profit of ₹1.76 crore in the same period a year ago. Established in the year 2003, GM Polyplast is one of the leading manufacturers of HIPS, ABS, PET, PP, HDPE Sheets and Granules with premium quality. GM Polyplast has manufacturing located in Silvassa and office in Mumbai. Let us tell you that investors having good knowledge of the stock market estimate that this company can give more profits to its shareholders in the coming times.