Why Gautam Adani, India’s richest person is being praised all around, know the whole matter

New Delhi. It is said that anyone can become rich with money, but very few people are rich in heart. In today’s life full of selfishness, most everyone thinks about himself and his family, but there are very few who come forward to help in the suffering of others. However, India’s richest person Gautam Adani has done such a thing which proves that he is not only rich in money but also by heart. We are saying this because India’s richest man Gautam Adani has become an angel for a 4-year-old innocent living in Lucknow. His discussion is in full swing since the helping hand he has extended for this 4-year-old innocent. Let me tell you, a 4-year-old girl named Manushree, who lives in Sarojini Nagar area of ​​Lucknow, Uttar Pradesh, has a hole in her heart since birth. When the relatives of the girl showed it to the doctors, they told the operation to be the only cure for it. The operation of the girl child has to cost more than 1 lakh. Now Gautam Adani has announced that he will bear the entire cost of the treatment of this girl child. 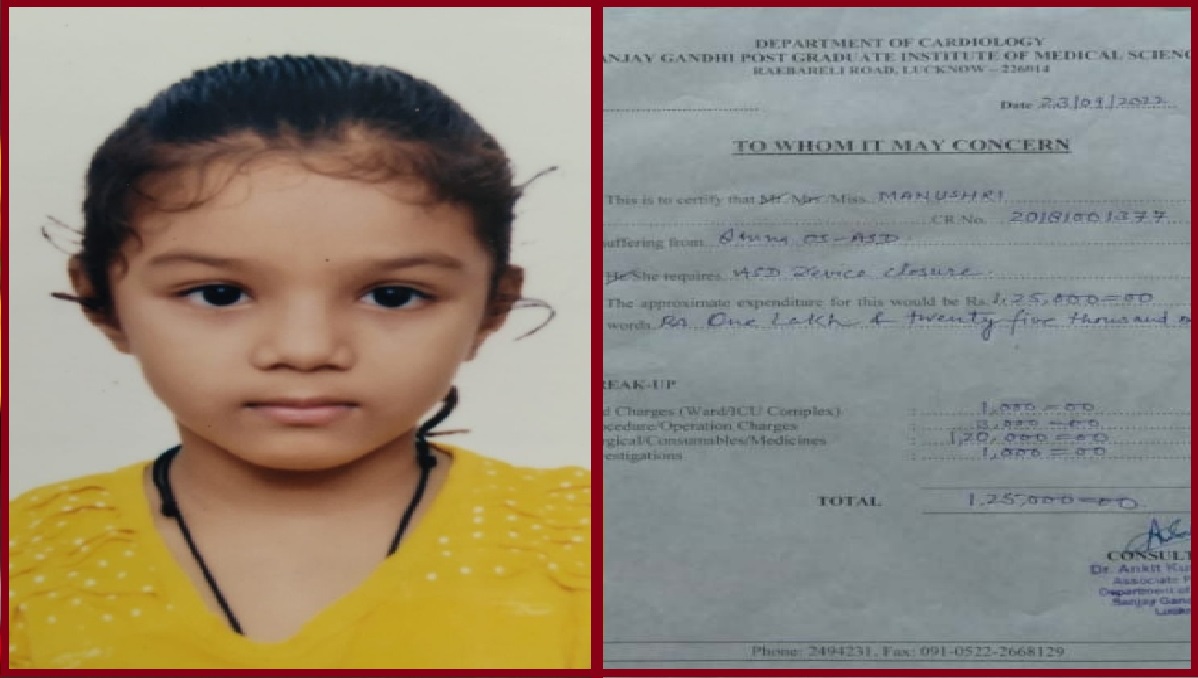 Manushree will be fine very soon. Have asked @adanifoundation to get in touch with her family and ensure that the family gets all possible help that it needs to get Manushree back to school playing with her friends. https://t.co/t2xoqqvG4e

Let us tell you that Manushree, who had a hole in her heart since her birth, is now increasing with time. In such a situation, now the last way to fix it is surgery. 4-year-old Manushree is to be operated a day later i.e. on November 15 at Sanjay Gandhi Postgraduate Institute of Medical Sciences (SGPGI) Hospital in Lucknow. This operation will cost around Rs 1.25 lakh. Now the way Adani has come forward for the treatment of Manushree is touching the hearts of the people. People are appreciating him fiercely on social media. 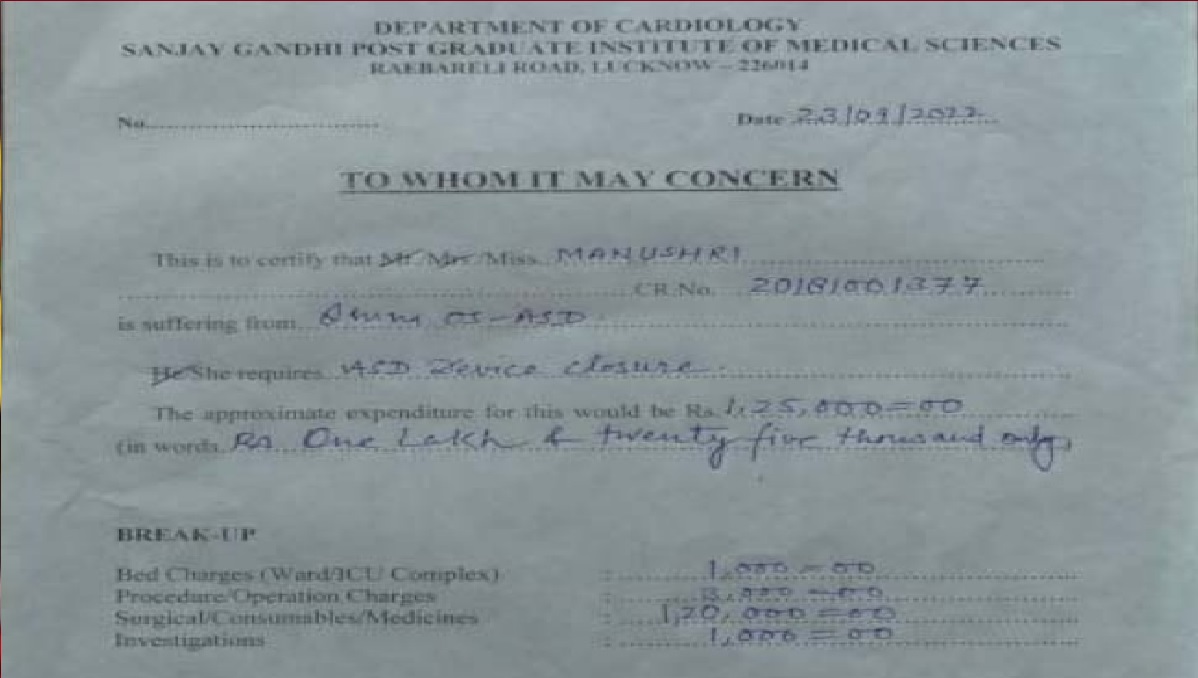