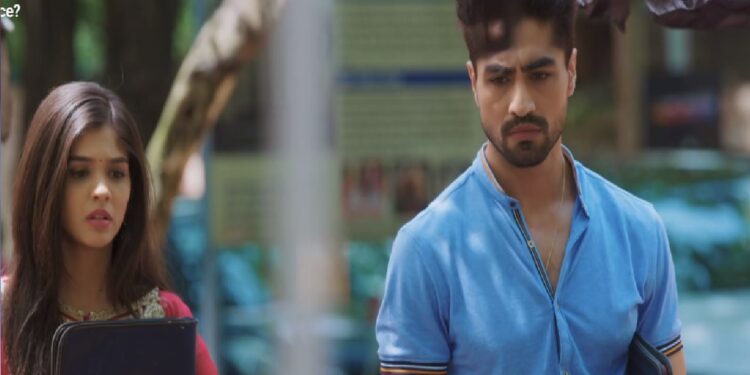 New Delhi. The popular serials of the small screen Yeh Rishta Kya Kehlata Hai and Kundali Bhagya are witnessing daily twists and turns. In the last episode of Yeh Rishta Kya Kehlata Hai, you saw that both Akshara and Abhimanyu dance sadly and try to hide their grief in front of the family members. Both will meet in court today. On the other hand, in Kundali Bhagya, Preeta asks Arjun how he knew about being ill. He says that before starting a business it is necessary to know all the things about the person in front.

Abhimanyu’s condition will deteriorate in going to court

In today’s episode you will see that Manish talks about moving in with Akshara but she refuses. Aarohi says is going to court to have a party. Akshara gives a befitting reply to this and says that what is this to you. While Abhimanyu is afraid to go to court alone and brings Harsh along. Harsh does not want both of them to get divorced, so he intentionally gets the accident done and is forced to send Abhimanyu in the car with Akshara. During this too there is an argument between the two, but their feet tremble when they go to court. Abhimanyu disappears after speaking of the washroom and does not reach the counselor, which upsets Akshara. 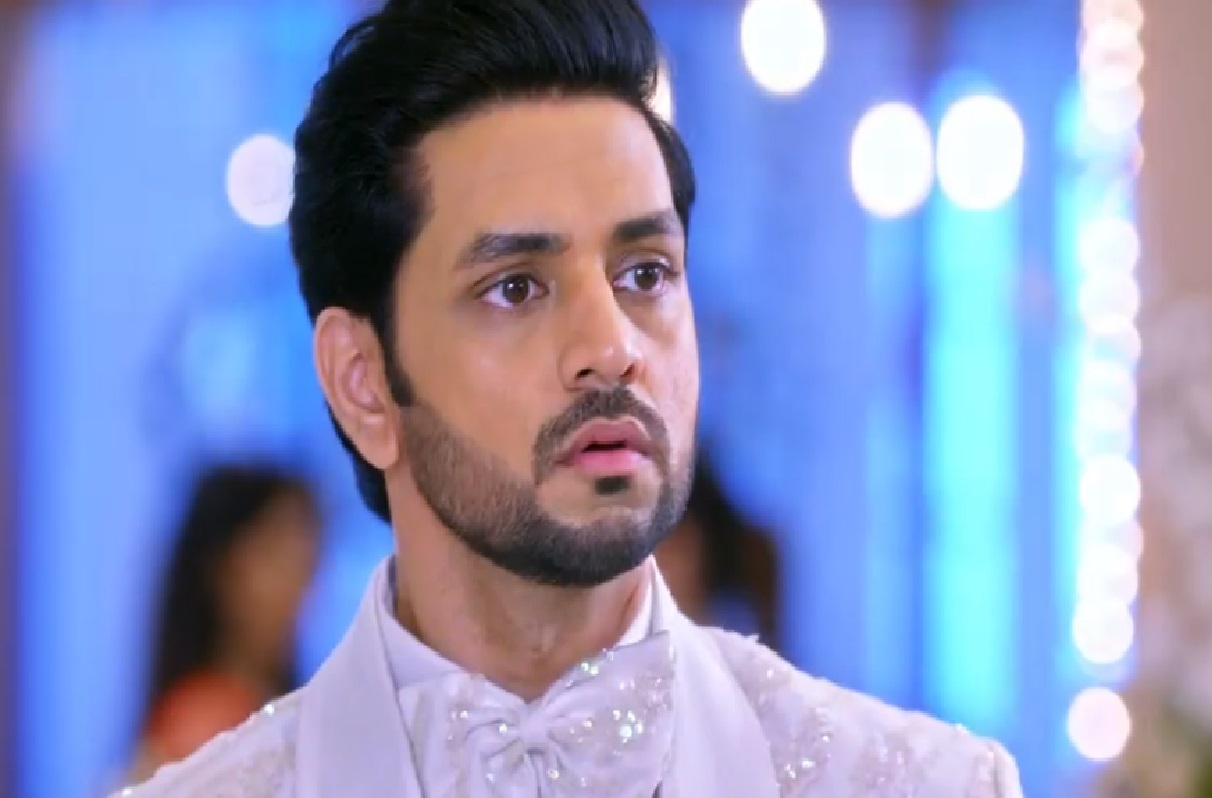 In Kundali Bhagya, Preeta refuses to leave Rishabh’s hand and says that he is her husband. But Arjun says that Preeta will have to leave Rishabh’s hand as he is his business partner. There is an argument between the two. Preeta says that she has something necessary to talk to her husband, then Arjun says that he has to present a business related project in the hall, due to which this party has been kept, only then Rishab leaves Preeta’s hand and goes with Arjun. Is. Meanwhile, Gunda Raja and his friends meet Prithvi and tell him how they saw Sherlyn with Rishabh. Prithvi gets angry at Sherlyn but he only thinks of the idea of ​​taking revenge on Arjun. Just then Sameer grabs Prithvi. Prithvi pretends that he has come to save the Luthrars from Arjuna.