An Action Hero: Ayushmann Khurrana is all set to hit the screens with ‘An Action Hero’, to release on this day 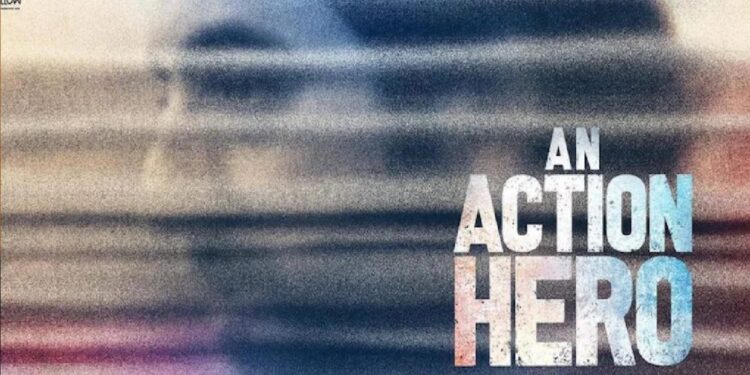 New Delhi. Ayushmann Khurrana and Jaideep Ahlawat’s upcoming film ‘An Action Hero’ is all set to release on 2nd December 2022. Speaking about the release, director Anirudh Iyer said, “As an action hero with Ayushmann and Jaideep. Bringing our vision to life has been a blast. Both are great actors and so far our shows have been very productive. I am happy with the result so far. And we can’t wait to show you what we have!”

The film will release on 2 December 2022

Producer Aanand L Rai said that he is happy to have two of his “favourite actors Ayushmann and Jaideep” in this thrilling journey of an action hero. The film went on floors in January 2022 with its London schedule. Recently Jaideep has completed the shooting of the film.