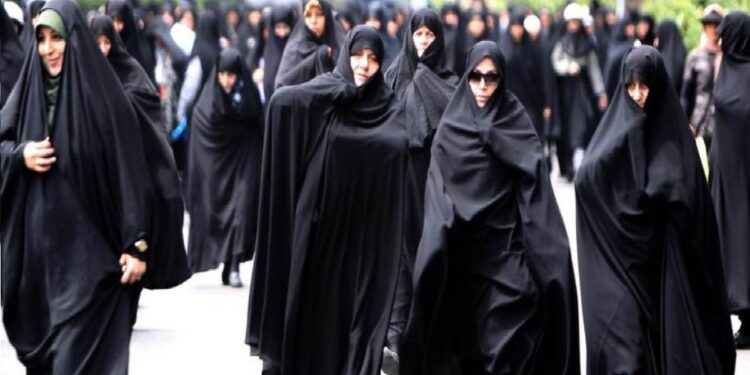 New Delhi. At present, there is a strong protest by women regarding the hijab in Iran. Women have taken to the streets to register their protest and are protesting by cutting their hair. Actress Mandana Karimi has given her opinion regarding this issue and has also told the story of Iranian women. The actress has openly supported this hijab protest. The actress wants people to openly talk about this issue. It is known to all that for the past several days, there has been a strong protest in Iran regarding the hijab. In view of the deteriorating conditions, internet service has also been stopped.

I would have been shot – Mandana

Actress Mandana Karimi has shared a video on her Instagram, through which she is telling that her brother and sister also live in different places in Iran. Giving a shocking statement, the actress said that her mother told her that if you were in Iran at this time, you would have been shot. Sharing the video, the actress wrote – My name is Mandana .. I am from Iran and live in Mumbai. I currently have my brother and mother in Iran/Tehran. Government has shut down internet and communication services due to #iran protests. Women’s freedom and rights are being taken away in Iran. If they protest, they are killed or arrested. We need to raise our voice about this. Help me…Help Iran.

Mandana’s appeal to the people

Mandana appealed to the people for help and said that they should support women and express their views through social media. It is worth noting that before this, the statement of Bollywood actress Elnaaz Naoroji, who lives in Iran, also came on the issue. She said that her entire family is in Iran and she is not able to contact them. She wrote on social media – I am angry, tired, sad.. I see what we are capable of but I also know that when we (the world) stand together… we save lives We can save the whole country!! And let me tell you, changing the regime of Iran will affect your life too.