by Amit Tripathi
in Entertainment
Reading Time: 3 mins read
0 0
A A 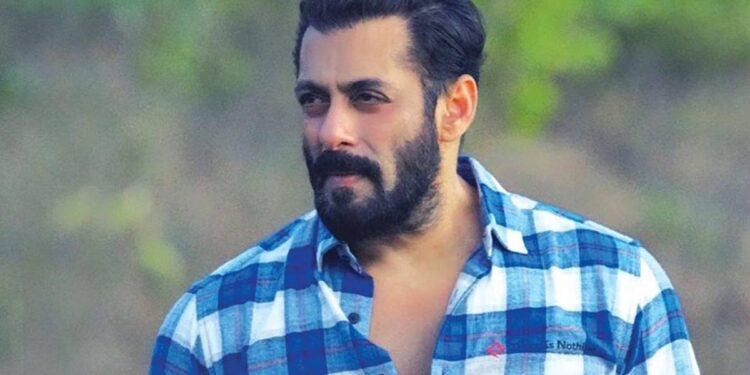 Salman Khan released the first look of their upcoming film Kabhi Eid Kabhi Diwali on Saturday, which is one of the most awaited films. Directed by Farhad Samji, the film will also feature Pooja Hegde in a lead role.

Kangana Ranaut , who usually calls himself a ‘lone warrior’ in Bollywood, was happily shocked as Salman Khan shared the trailer of his upcoming action Dhaakad on his social media. Kangana shared Khan’s post on her stories and said, “Thank you my Dabangg Hero (Fire Emoji) Dil Ka Sona… I will never again say that I am alone in this industry… Thanks on behalf of the entire Dhaakad team (Folding).” hand, smiley emoji).”

For the untold, Kangana has openly expressed her lack of support from her Bollywood colleagues. Recently, the actress talked about the praises she is getting from Bollywood celebs. She recently appeared at Arpita Khan and Aayush Sharma’s Eid party where she was appreciated by all for Dhaakad.