Once I used to dream of earning 25 thousand, today my children spend 3-4 crores in a year- said Bollywood actor; people started commenting like this 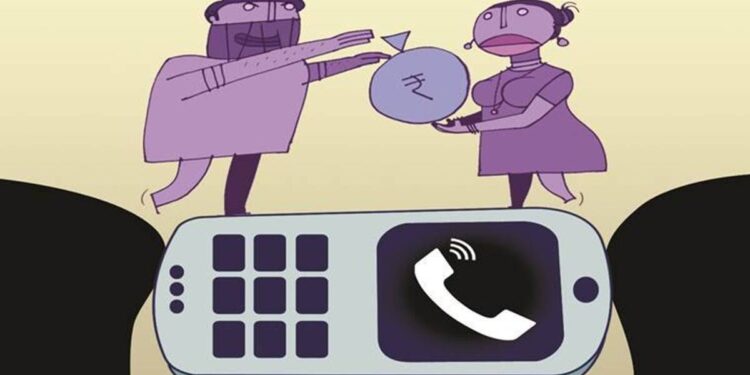 Bollywood actor Kamal R. Khan is always active on Twitter. Users like his tweets very much. On KRK’s tweet, users quip him fiercely. Recently, KRK has tweeted about his earnings. On which people are enjoying them.

KRK wrote, “When I used to work as an air conditioner technician in South Extension, New Delhi, I used to dream of earning Rs 25,000 so that I can open a workshop and live happily. Today my children spend 3 to 4 crores every year. It means that I have done quite well in my life. But unfortunately it all came to an end too quickly!”

On this tweet of his, a user named Pramanu wrote, “In your house, milk comes from Holland, water, France and tea from London and the bungalow is of 20 thousand square feet. Tell that too like it was told in Big Boss. Rishi Singh wrote, “There was a dairy named Holland in Kurla, brother is talking about it.” Naman Dixit wrote, “I should not speak, but brother has a lot of money.”

A user named Left of Right wrote, “Sometimes rubbish can get you to the top but never lets you stay there,” says Sadhguru. Pihu wrote, “But sir how did you earn so much money in such a short time?” Praveen wrote, “Then you decided to open your mouth and get the money.”

Sanjeet Kumar wrote, “If it had so much money, it would not have earned money by giving ads on YouTube.” Meesam Abid wrote, “Have some shame, who belongs to Gola (which planet)?” Shriram wrote, “3-4 crores every year? Increase the number of glasses, brother, it will be 30-40 thousand per year.

Also Read
Will Smith slaps the host at the Oscar award, then the Bollywood actor said – the same will happen with Kapil Sharma someday

A user named Old Monk wrote, “Yeah, you did a great job as a father. But you are still two human beings as yourself. happy Tuesday.” Khalid Khan wrote, “There is no need for unnecessary information about you.” Nilanjan Sharma wrote, “You are a living legend. There should be a biopic on you.”