Prithviraj Trailer Release | The trailer of the film ‘Prithviraj’ released, Akshay Kumar appeared in the role of Raja. AnyTV 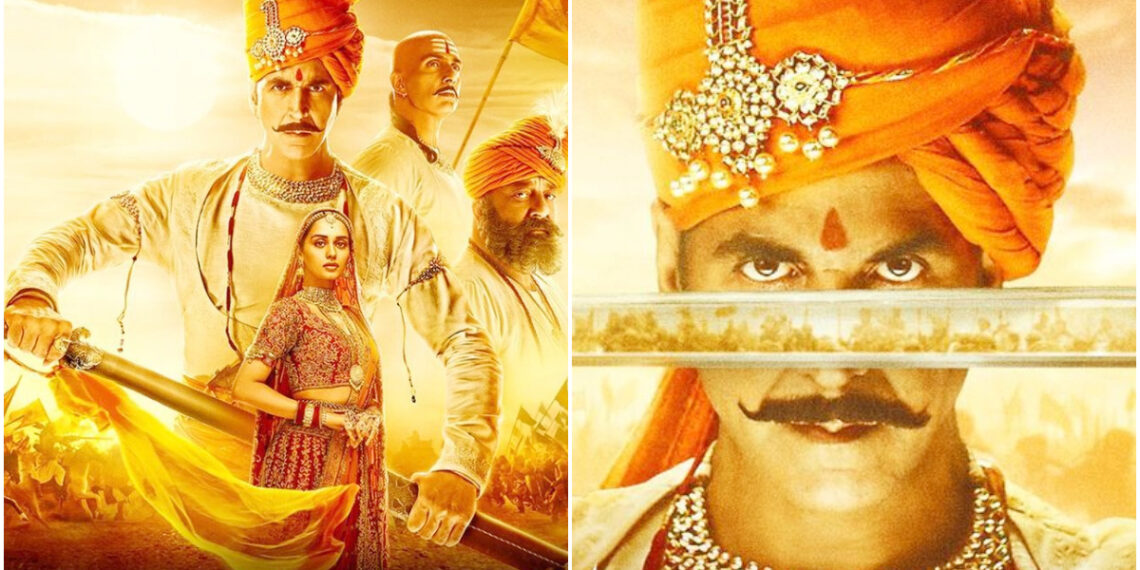 Mumbai: The trailer of the much awaited film ‘Prithviraj’ starring Bollywood actor Akshay Kumar has been released today. Viewers are delighted to see this powerful trailer. Akshay Kumar is seen in the role of Prithviraj Chauhan in the trailer. At the same time, actress Manushi Chillar is seen in love with Prithviraj Chauhan in the role of Sanyogita. Actor Sonu Sood is seen in the role of Kavi Chandravardai and Sanjay Dutt as Kaka Kanha and Mohammad Gauri as Manav Vij and Ashutosh Rana as Jaichand. A glimpse of war is also being seen in the trailer of this film directed by Dr Chandraprakash Dwivedi. This war is going on between Prithviraj Chauhan and Mohammad Gauri. The trailer of this film has been released on Yash Raj Films’ YouTube channel. The film will be released in theaters on June 3 in English, Tamil and Telugu languages.