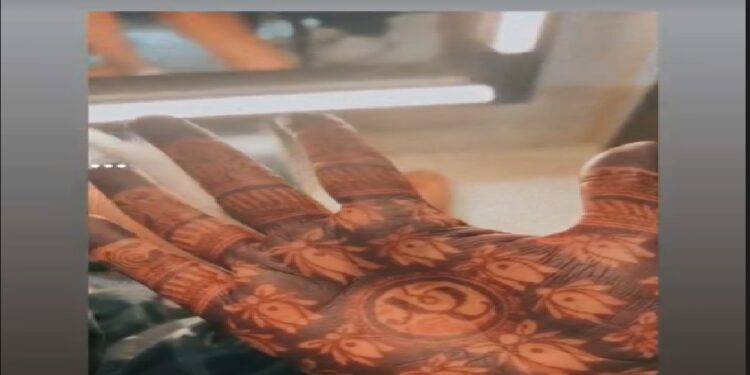 New Delhi. The wedding season is going on in Bollywood these days. Every day some actor, actress is getting married in Bollywood. Now actress Richa Chadha and actor Ali Fazal have also participated in this race. The wedding rituals of the couple have started. Richa and Ali were planning their marriage for two years but their dream has now come true and both are now going to tie the knot. Some time ago there was news that 5 artists have been called from Rajasthan for the wedding of Richa and Ali. Fans of the actor and actress were eagerly waiting for the marriage of both. As soon as this news comes, the fans of Richa and Ali are very happy and both are waiting for their wedding pictures.

Richa has shared pictures of her henna with her fans on social media, which her fans are very happy to see. It can be clearly seen in Richa’s henna that the first letter A of the name of her future husband, the actor, and the first letter R of Richa’s name are visible. The color of henna of the actress has become very thick. Her henna has a very dense design all around which is enhancing the beauty of Richa’s hand. Along with this, Richa is also seen flaunting a Mickey Mouse face, which is made with henna.or is. It is being said that Ali has made it in the hands of Richa. 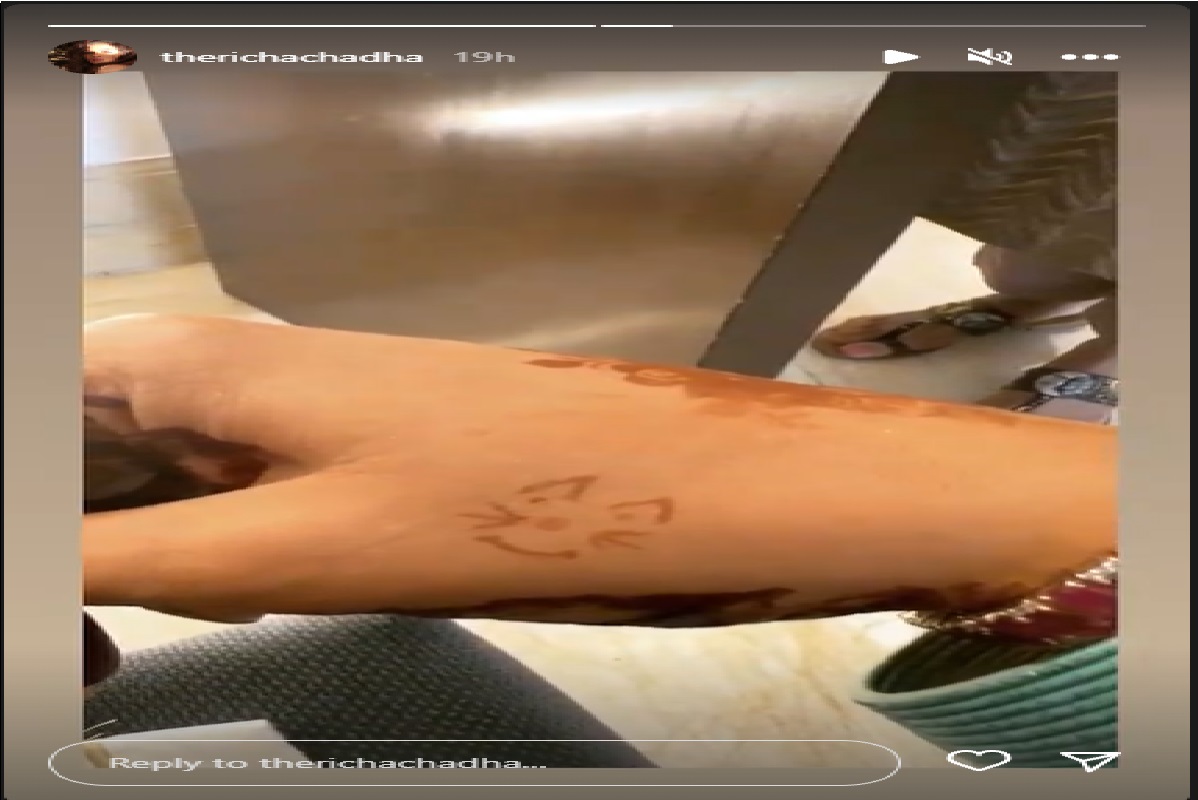 Family and friends of both the couple will reach Delhi

Richa Chadha and Ali Fazal will be with each other in a few days. Both the couples are going to tie the knot soon. The pre-wedding festivities of both have started. The rituals of henna are over, now both will have dinner among some guests. According to sources, Richa Chadha will be seen enjoying the henna ceremony with her close friends, while Ali Fazal’s family will also come to Delhi from Canada and Lucknow.