Udit Narayan became a singing star overnight, Bhojpuri songs had come but got a chance to sing ‘Papa Kehte Hai’

by AnyTV
in Entertainment
Reading Time: 1 min read
20 1
A A 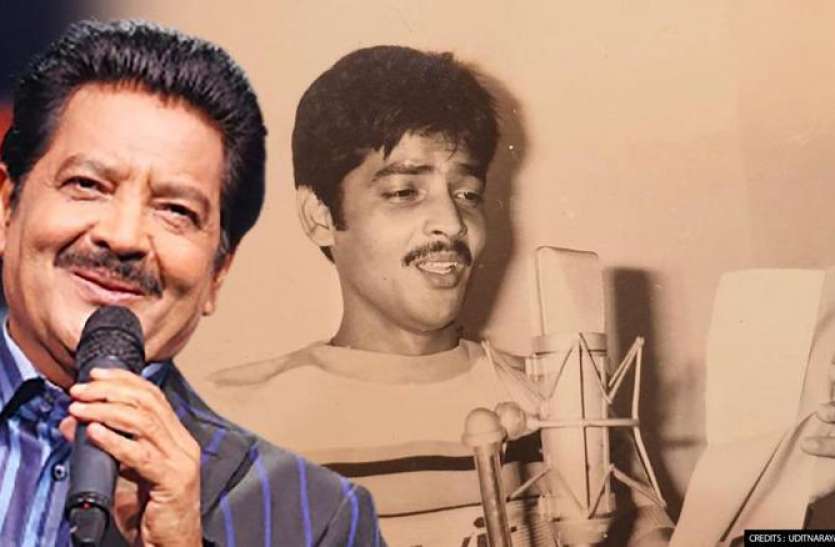 used to sing songs in the hotel too

Everyone knows that Udit Narayan got recognition in the Bollywood industry because of the song he sang in the film ‘Qayamat Se Qayamat Tak’ released in the year 1988. The music directors of this film were Milind Chitragupt and Anand Chitragupt. This is about those days when Udit Narayan was struggling a lot. He used to sing songs in the hotel to meet his expenses. However, Rajesh Roshan gave her a chance to sing a song in a film with Rafi and Usha Mangeshkar. Still his struggle continued.

Came to Mumbai from Nepal in the 70s

Let us tell you that Udit Narayan, born in Nepal, came to learn classical music from Bharatiya Vidya Bhavan in Mumbai in the 70s after starting his career with Nepali films. Udit Narayan has sung more than 25 thousand songs in 34 languages ​​so far. At present, Udit sings more Bhojpuri songs. His production company produces Bhojpuri and Maithili films.

ALSO READ  This child sitting with grandmother is a big star of the industry, did you recognize it?

When a song made Dhanush a star, it was a director’s film. dhanush song why this kolaveri di made him popular all over the world | AnyTV News

When a song made Dhanush a star, it was a director’s film. dhanush song why this kolaveri di made him popular all over the world | AnyTV News

This time these star campaigners will not be seen in UP elections, were popular for their speeches

Isha opened the pole of Papa Dharmendra, said- Papa used to leave us alone and spend the night with others. when isha deol reveals his father dharmendra secrets | AnyTV News

Friends did something like this with the groom in the wedding, everyone laughed and laughed, lot-pot, video went viral

Will TATA buy its own company again from the government after 68 years, know the interesting history of Air India