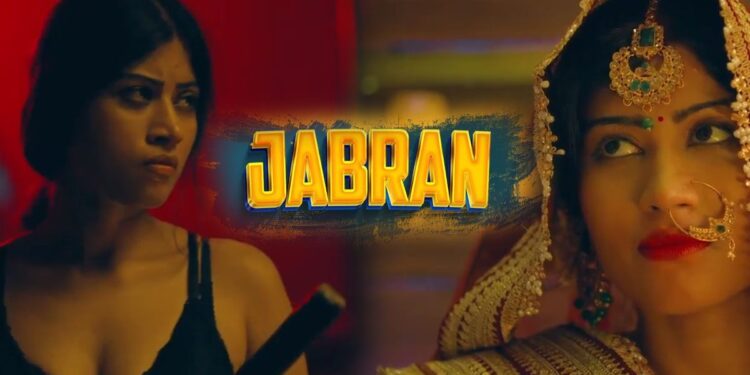 New Delhi. Many bold and hot web series keep releasing on Ullu app. People who are crazy about web series and shows are eager to know about the upcoming shows and series on Ullu app. Nowadays it is the era of OTT, many such shows and series are released on OTT, whose people are crazy and like to watch them. In such a situation, people also have to know which other show and series are going to be released. Here we will tell you about some of the shows which are about to release on Ullu OTT. If you like shows and series full of boldness and hotness, then you are definitely going to like these shows on Ullu OTT.

Part 1 of Honey Trap was released on Ullu OTT on 15th November and now its Part 2 will be released on Ullu OTT on 22nd November. In Part 2, this show crosses the limits of boldness and hotness. As we had already told you in the first part 1 that after drinking honey, changes start taking place in the girl’s body. Now the effect of honey is in full swing and if you want to see a show full of good boldness then this too will be released on 22nd November. Where you can enjoy this show.

The show is scheduled to release on Ullu App on 25 November. In which you are going to see Donna Munshi. Donna Munshi has done excellent work on Ullu app before and her shows are quite famous among the audience, once again she is going to appear on Ullu on 25th November in an OTT show named Jabaran. 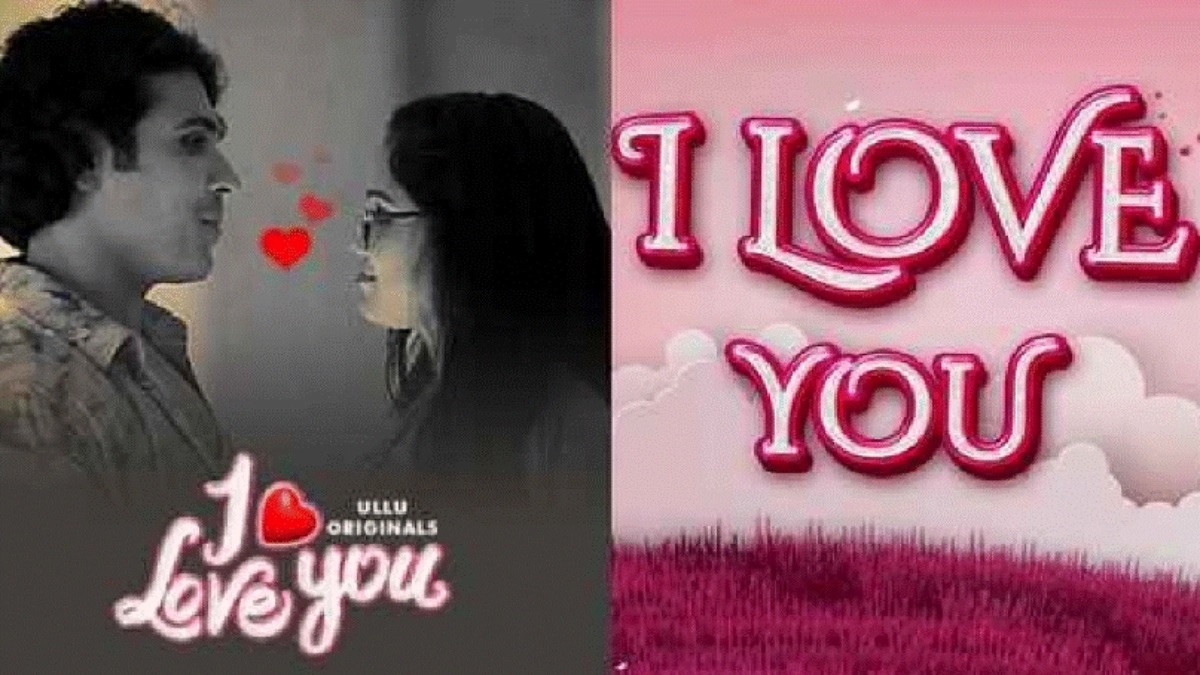 You all must be eagerly waiting for I love you show on Ullu OTT and let us tell you that you can watch it on 30th November on Ullu app. The love between a boy and two girls will be shown in this show.