by Amit Tripathi
in Entertainment
Reading Time: 2 mins read
7
A A 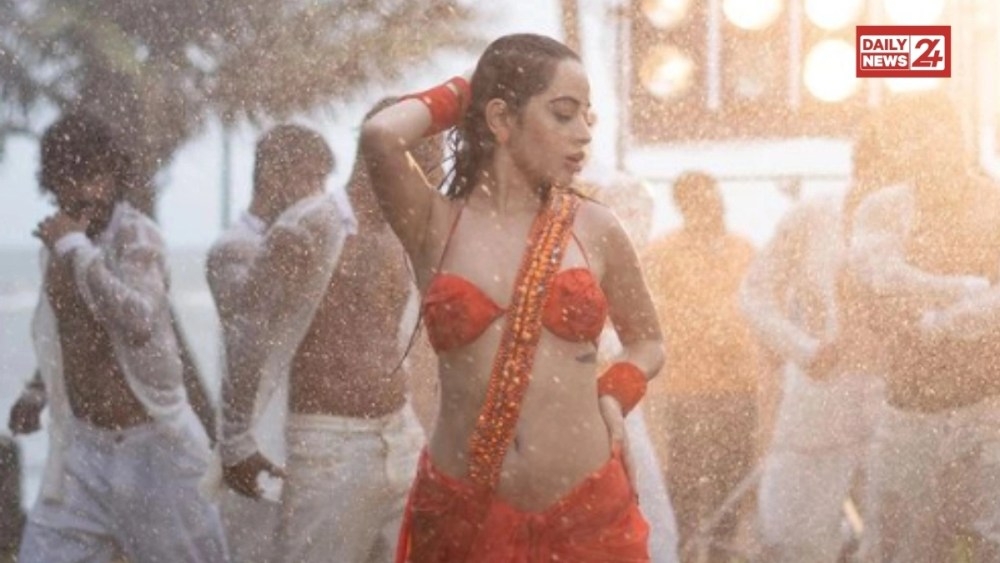 social media sensation Urfi Javed has been detained in Dubai for allegedly shooting a video in public.

She was detained for wearing a revealing outfit in public, which is not allowed in the country.

As per reports, Uorfi Javed, who is known for her outspoken nature, is being questioned by the authorities in Dubai.

If reports are to be believed, Uorfi has gone to the United Arab Emirates to shoot for her upcoming projects and has been there for more than a week.

According to a new report, Urofi was questioned by the local police in Dubai for filming a video ‘in an open area’ that was not ‘allowed’ to be in public.

On the work front, she was recently seen in the dating reality show Splitsvilla X4 hosted by Sunny Leone and Arjun Bijlani.

Earlier, she also landed in legal trouble for wearing an orange sari called Urfi for a music video in which she was featured.