Ahmedabad investors excited to invest in UP, said Yogi has immense possibilities in UP

by Amit Tripathi
in India, Latest News
Reading Time: 4 mins read
1
A A 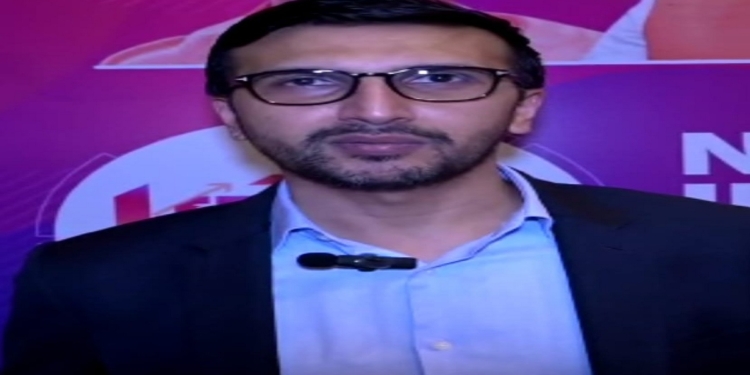 Ahmedabad. Committed to making Uttar Pradesh the growth engine of New India and achieving the target of one trillion dollar economy, under the guidance of Chief Minister Yogi Adityanath, Team Yogi reached for road shows in various states for UPGIS-23, is getting full support from investors. . In the B2G meetings in Ahmedabad on Friday, there was tremendous enthusiasm among the industrialists regarding the image of CM Yogi and his industrial policies. He described UP as a state with immense possibilities from the point of view of investment. He said that in the last five and a half years many pleasant changes have taken place in UP. In such a situation, along with investing in UP, he also wants to contribute in making it a one trillion dollar economy. In the B2G meetings, the veteran firm of the medical field praised the merits of the Yogi government along with agreeing to invest.

Mr. Natubhai Patel, Managing Director, Meghmani Organics Ltd, met the @UPGovt delegation at the sidelines of #UPGIS23 Ahmedabad Roadshow and showed a keen interest in Investing in UP. pic.twitter.com/rakOGlDe2j

More than three dozen investors attended one to one business meetings held ahead of Team Yogi’s roadshow on Friday at The Crowne Plaza Hotel in Ahmedabad. The team was headed by Cabinet Minister AK Sharma, while Cabinet Minister Jitin Prasad, Minister of State JPS Rathore were present with him.

CM Yogi changed the image of the state

Jinal Mehta, Managing Director, Torrent Group praised the strong infrastructure of UP. He is already working in electricity, gas sector in 16 districts of UP and now wants to invest in pharma sectors. For this, he has signed an MoU with an investment proposal of 25 thousand crores. He said that the work done by the Yogi government in the last five and a half years to make UP crime free, to build strong infrastructure, expressway, airport or road connectivity is commendable. This is the reason why he wants to invest more and more.

Amit Gosia, Corporate Head of Pharma sector, especially the medical device manufacturing giant Merrill Group, said that under the guidance of CM Yogi, the state has made a lot of progress in the field of healthcare. We are witnessing this growth and are now ready to be a part of it. CM Yogi himself has conveyed this message that our investment is safe in Uttar Pradesh. Keeping this in mind, we have decided to set up a Medical Device Park near Jewar Airport to manufacture devices for cardio, orthopedic and diagnostic surgery in UP. This is a very good opportunity for us. In this regard, we will discuss with our expert team and prepare a further strategy to start the project soon. Innovative ideas of Yogi Sarkar a new experience for us

Dr. Viranchi Shah, National President of Indian Drug Manufacturers Association, expressed confidence in UP’s ability to make India top in the pharma sector. He said that the way the Uttar Pradesh government is promoting innovative ideas, it has encouraged us to invest in the state. Impressed by the government’s start-up policy and ease of starting business, we are keen to set up our unit in UP. The facilities and reliefs that the government has decided to provide are very much liked by the investors. 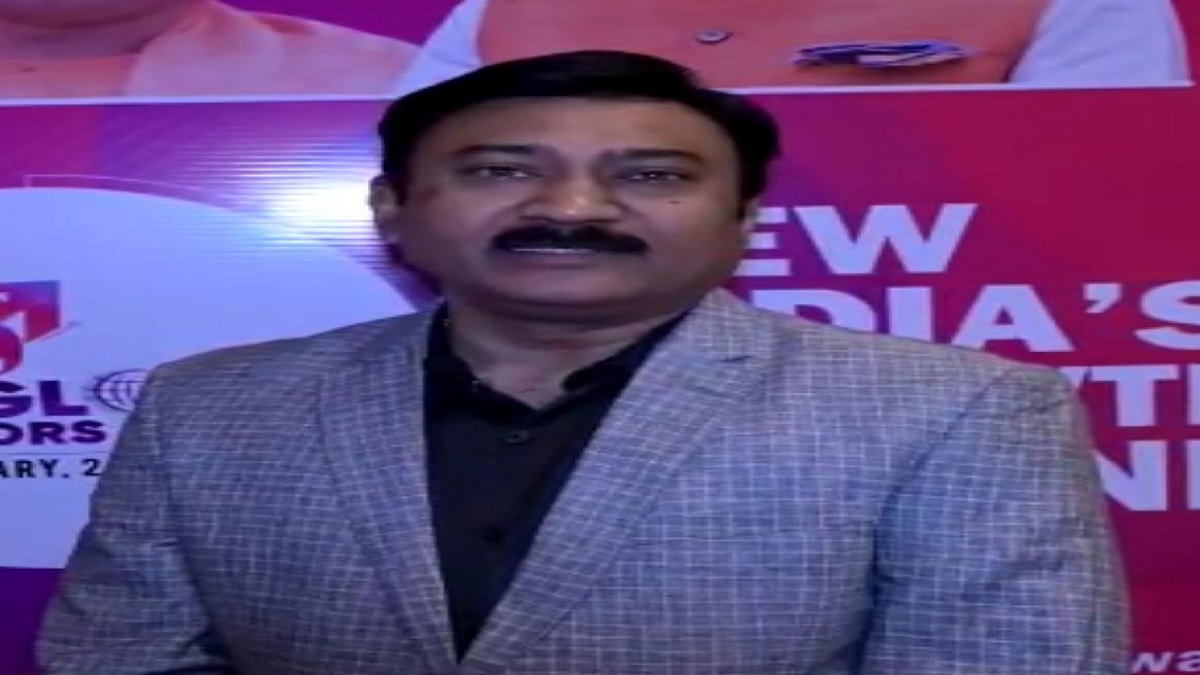 Praised the industrial policies of the Yogi government

Rajiv Gandhi, Founder, CEO and MD of Hester Biosciences Limited, praised Uttar Pradesh for its infrastructure, large market and easy manpower availability. His company manufactures animal vaccines on a large scale in Gujarat. Looking at the industrial policy of the Yogi government in Uttar Pradesh, he has expressed his desire to set up a plant for animal health products, natural products and formulations because there is a lot of advantage in UP. Also, the infrastructure there has become much better than before. He told CM Yogi’s team Ahmedabad that it is very good to hear that the Yogi government is proving more helpful to industrialists than the previous governments. We are impressed by his policies and will certainly walk shoulder to shoulder with him for the accomplishment of his resolutions.