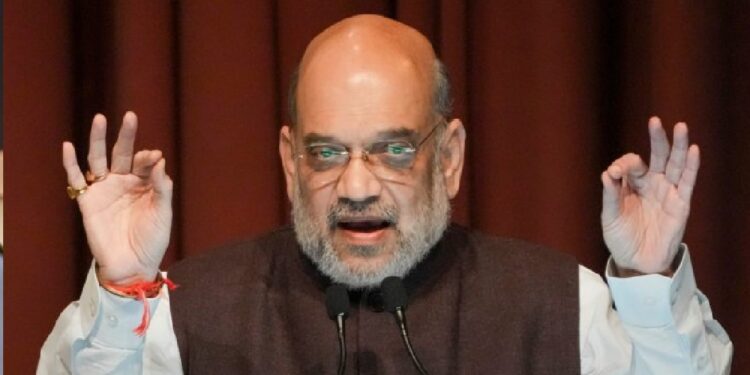 New Delhi. Union Home Minister Amit Shah has given a big statement regarding the Uniform Civil Code (UCC). He has given an important statement on UCC in a special interview given to Republic India. In this interview, Amit Shah has described UCC as a complete master plan. Along with this, he told that why only in three states, he has told the plan to implement Uniform Civil Code in the whole country. Home Minister Amit Shah said that UCC is such an issue that there should be a public debate and if the states do, then this debate will happen automatically. Instead of taking such a big decision on the ideology of Bharatiya Janata Party alone, it is better to have a public debate. Our stand is very clear that there should be a common civil code in this country. There should be no law on the basis of religion. But the stand of other people is also important. The stand of other people should be discussed.

Further, Home Minister Shah said that now a committee has been formed, everyone’s opinion will come in front. After the vote, the committee is headed by a retired judge in Gujarat and the remaining two states. He will give his report. He said that this debate is not a small debate. People of Uttarakhand from all over the world have sent their requests there and a retired judge of the Supreme Court is presiding over it. All the things will come there and the Legislature of Uttarakhand will consider the report. The Legislature of Gujarat will consider. The views of all the parties will also come on the floor of the Legislature. On the other hand, when asked by the anchor, what will be the next step regarding UCC. To which he replied that the party will take whatever decision it has to take at the right time after seeing the steps. 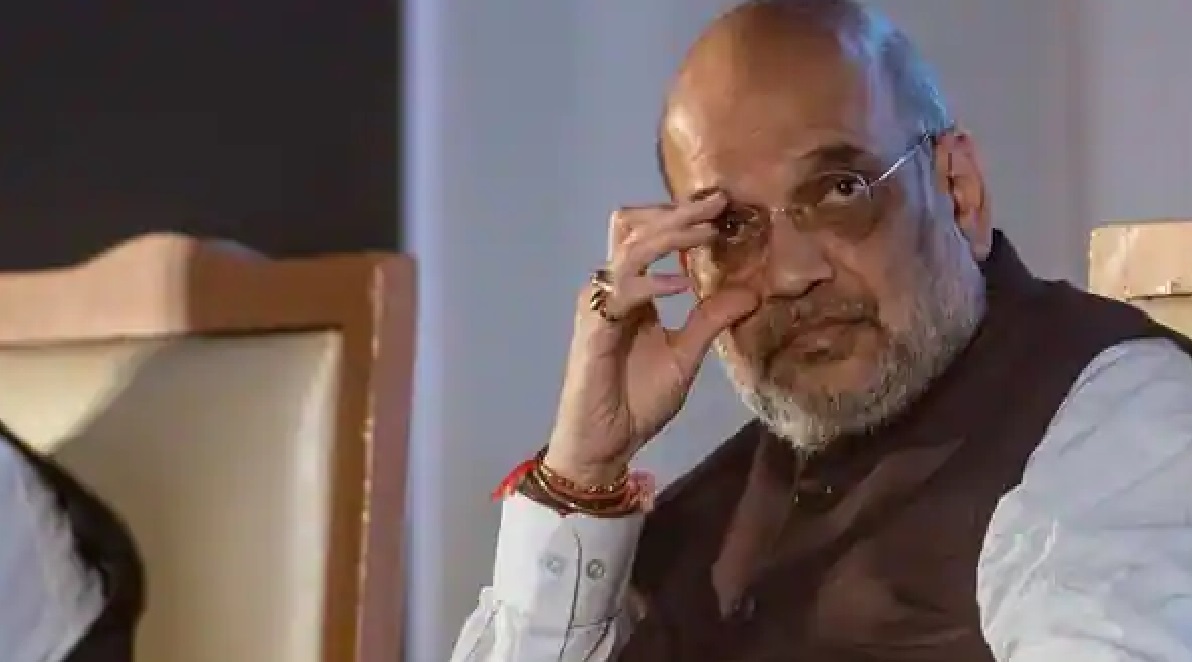 #AmitShahSpeaksToArnab , ‘We have made a promise for UCC’: Home Minister and BJP strategist @AmitShah