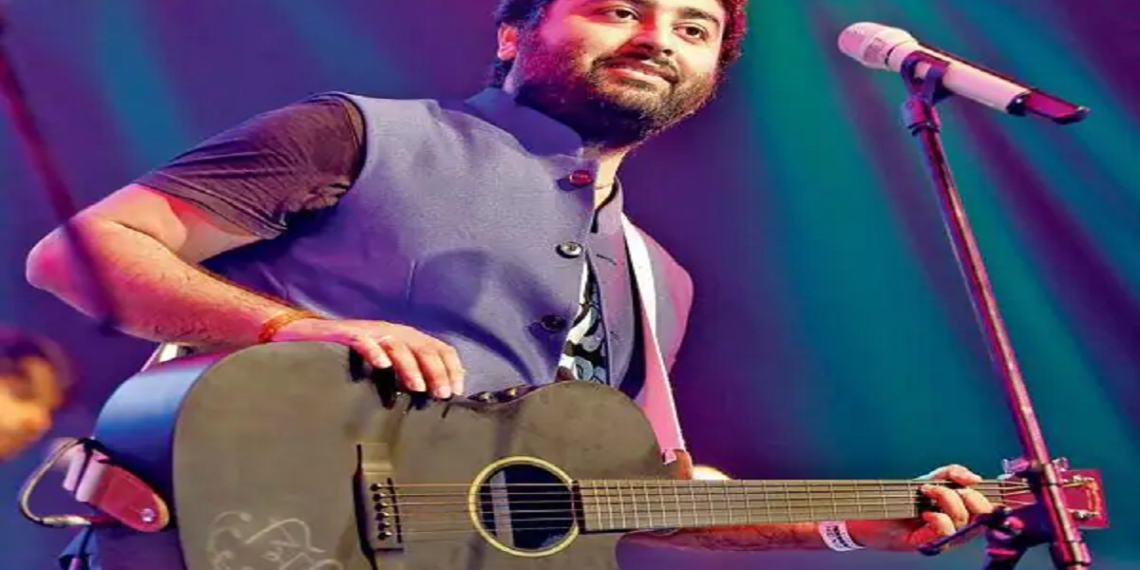 new Delhi. Famous singer Arijit Singh’s concert in Kolkata was to be held on February 18, but it has been cancelled. It is being told that this concert had to be canceled due to not getting permission from the police. However, no proper information has come to light as to why the police did not allow the concert to be held. Everyone is interpreting it in different ways. At the same time, politics has also heated up on the political front regarding the whole issue. Let us inform that BJP and TMC have come face to face due to not getting permission for Arijit’s concert. Putting CM Mamata Banerjee in the dock, the BJP said that Didi was scared of saffron colour, so the program was not allowed.

Keep in mind, during the Kolkata Film Festival, Arijit sang the song Gerua Rang, in which many other artists including Amitabh Bachchan, Shahrukh Khan participated. Mind you, the film is being opposed by Hindu organizations because of actress Deepika Padukone wearing a saffron bikini in Shahrukh Khan’s Pathan. Let us tell you that in the midst of all these protests, when Shah Rukh attended the film festival program organized in Kolkata in the past, the effect of these protests was not visible on his face at all.

Sr Bachchan was on dot when he spoke about shrinking space for civil liberties and freedom of expression at the Kolkata Film Festival.
Arijit Singh who sang “Rang de tu mohe gerua”, with Mamata Banerjee on the dais now finds his show at EcoPark canceled by HIDCO, a WB Govt body.

Let us tell you that in the film festival held in Kolkata, Arijit Singh sang Gerua Rang, for which BJP is attacking CM Mamta saying that Didi is scared of Gerua Rang, so has not approved the program, but TMC It is being said from the side that the permission has not been given to the program keeping in mind the G-20 meeting to be held in the coming month. However, whatever may be the reason, but the process of war-counter-war continues between the two parties regarding this issue. Now in such a situation, what direction will this whole matter take in the coming days. Everyone’s eyes will be fixed on this.