Here India head of WhatsApp Abhijit Bose resigned, on the other hand Rajeev Aggarwal of Meta also left the company 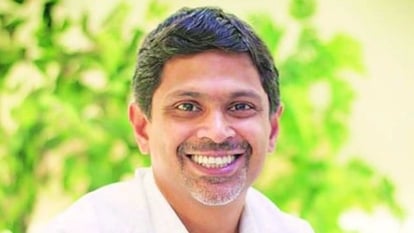 At the same time, apart from Bose, Meta India’s policy director Rajeev Agarwal has also resigned. Suddenly, after both the resignations, the market of discussions has become buzzing. Various things are being said about both the resignations. Keep in mind that the process of retrenchment has started in Meta. So far Meta has shown the way out to 11,000 employees from its companies located around the world. In such a situation, the fear of the people is that the next number may not come to them. Earlier, META chief in India Ajit Mohan had also resigned from his post. 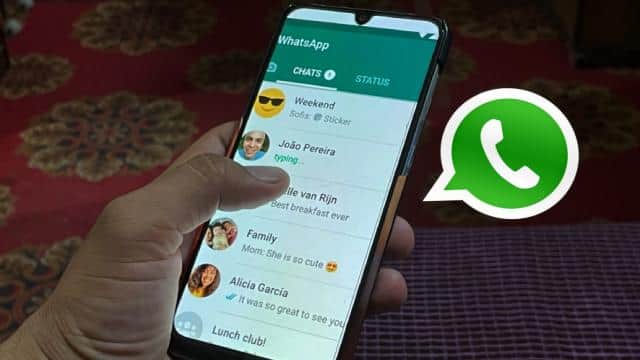 Along with this, on the resignation of Rajeev Aggarwal, the company issued a statement saying, ‘He has resigned from his post in search of a new opportunity. So what is the next step he takes now? All eyes will be on this. Last year, he had organized several programs towards increasing digital inclusion in India, in which many people participated.